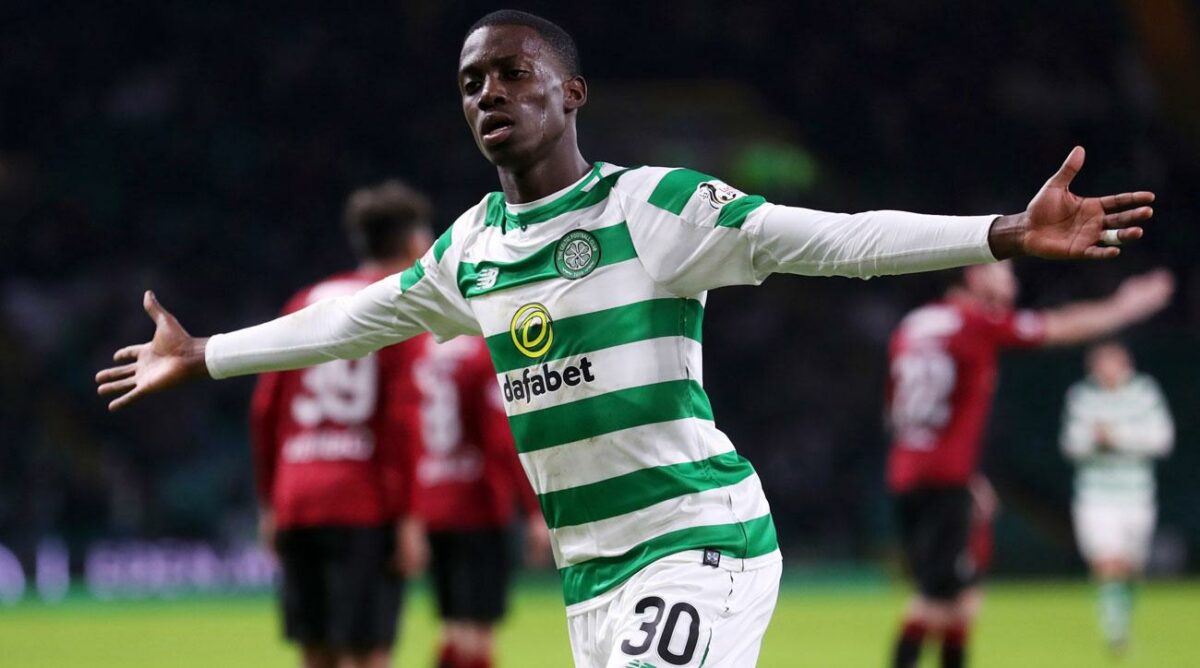 Timothy Weah made an impact off the bench once again for Scottish Premier League side Celtic on Sunday.

The U.S. Men’s National Team forward assisted on his side’s eventual winning goal before scoring his second league goal of the season in a 2-0 success over St. Johnstone.

After coming on in the 74th minute, Weah set up James Forrest four minutes later which broke the deadlock at McDiarmid Park.

Weah showed great composure in the dying moments as he slotted in his third goal of the season for the Scottish Champions.

89' – That surely must seal it for the Celts! A devastating counter attack – @Scotty_Sinclair passes it to McGregor who puts it on a plate for Timo Weah for his third #CelticFC goal!

Despite a stoppage time red card to Kristoffer Ajer, Celtic hung on to extend their lead to six points over Glasgow rivals Rangers.

For Weah, he now has four points in five appearances across all competitions. The 18-year-old will now aim for a starting spot for Wednesday’s league showdown against Hibernian.