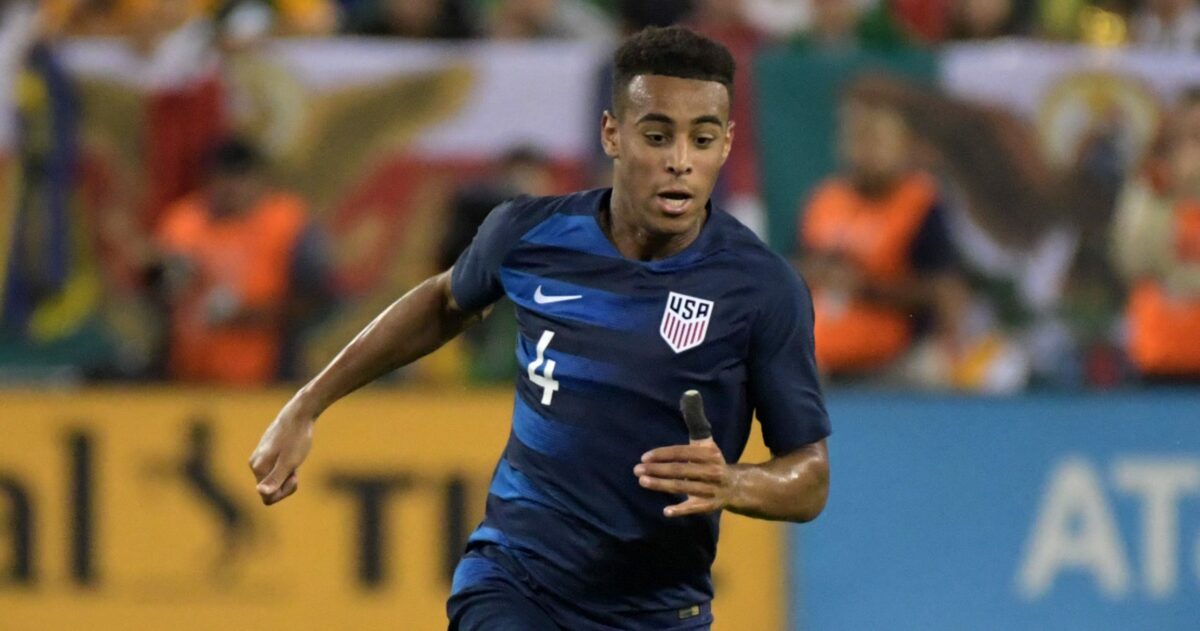 Gregg Berhalter’s second camp in charge of the U.S. Men’s National Team will see the team face tougher competition than this past January.

25 players have been included for the pair of friendlies, starting with a showdown against Ecuador on March 21st in Orlando.

After January camp saw only MLS players chosen, March will see numerous European based players get their first look under Berhalter. 14 players who were a part of the January camp return to the squad this time around.

Bundesliga midfielder Tyler Adams, Christian Pulisic, and Weston McKennie all were called in while Tim Ream and DeAndre Yedlin headline the England-based selections.

It is an All-MLS attacking front with Jordan Morris, Gyasi Zardes, and Paul Arriola headlining the forwards chosen. European players like Bobby Wood and Andrija Novakovich missed out.

“Our goal is to keep making progress. Building on the themes of last camp, building on the style of play of last camp, but also now evaluating a new group of players,” Berhalter said in a press release. “We made progress in the first camp and it’s now asking if we can take it to another level. When we are done with this camp, it’s important that we have a good idea of our strongest group of players heading into the Gold Cup.”

Following the USMNT’s showdown with Los Amarillos, it will face another Conmebol side in Chile on the 26th in Houston.

Here’s the entire 25-man roster for the USMNT: