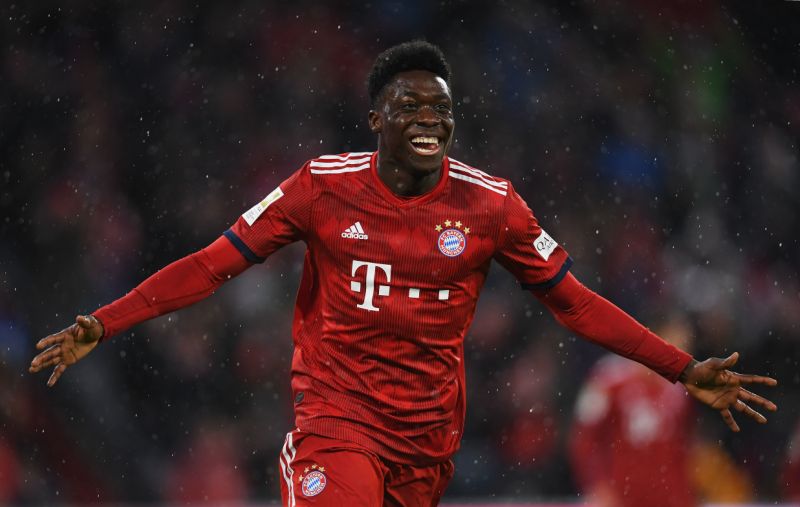 The 18-year-old, who has been reduced to only substitute appearances so far, scored his first goal for the club on Sunday in a 6-0 thrashing of Mainz. He became the youngest ever goalscorer for the club in the past 20 years, and is the first Canadian player to do so.

With Bayern holding a 5-0 lead after 55 minutes, Davies came on in the 59th minute to replace James Rodriguez. Davies would score the final goal of the lopsided win in the 70th minute, putting away a rebound after Robert Lewandowski was kept out.

Davies made no mistake as he roofed his effort past Florian Muller into the high center of the goal.

The win for Bayern moved them back top spot in the Bundesliga table, holding off Borussia Dortmund on goal difference. Now with his first goal checked off, Davies can hope to see more playing time under Bayern manager Niko Kovac.