Berhalter: Efrain Alvarez will have ‘opportunity’ 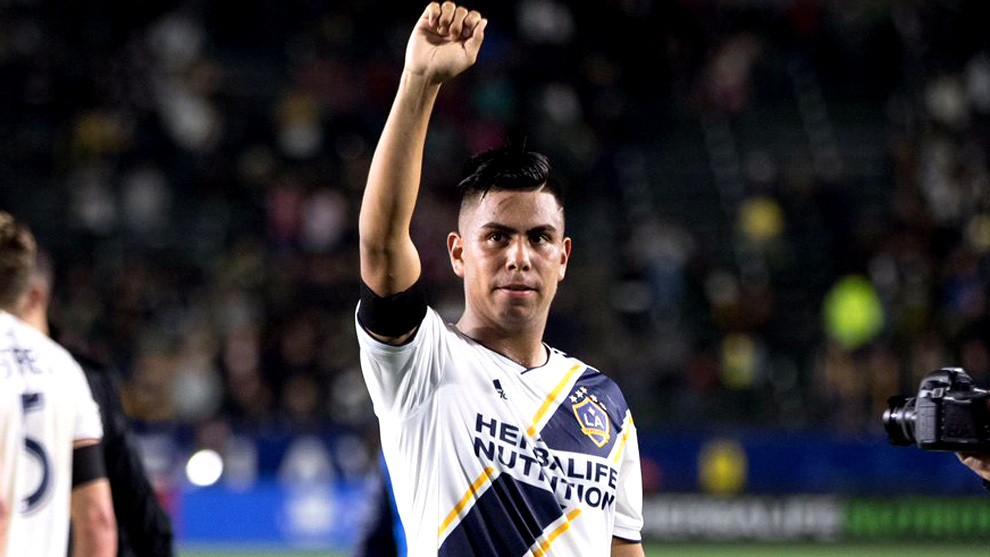 Efrain Alvarez had the debut of a lifetime for the LA Galaxy on MLS opening weekend. The 16-year-old recorded and assist and helped spark a comeback as LA defeated the Chicago Fire 2-1 at Stubhub Center.

The debut caught the eye of U.S. Men’s National Team head coach Gregg Berhalter who will now look to monitor Alvarez in the future. Being born to Mexican parents, Alvarez is eligible to play for the U.S. or Mexico and will earn opportunities through the ranks of U.S. Soccer if he continues his positive development.

Alvarez will turn 17-years-old this June and has played for the U.S. U-15’s, Mexico U-15’s, and Mexico U-17’s. Looking to follow in the footsteps of several other young talents, the midfielder has also seen time with the LA Galaxy II in his professional career.

The USMNT continues their development under Berhalter later this month as they face Ecuador and Chile in friendlies on March 21st and 26th respectively. Although it may be too early for Alvarez to get a call-in for the senior squad, Berhalter has noticed his talent and feels the experience will only benefit the young midfielder.

“It would be great that he continues to chip away and get playing time and now can be a consistent performer for one of the top clubs in MLS,” Berhalter said. “And we’ll be there watching the whole thing, and when he’s doing what we expect him to do, there’ll be an opportunity for him with the U.S. National Team.”