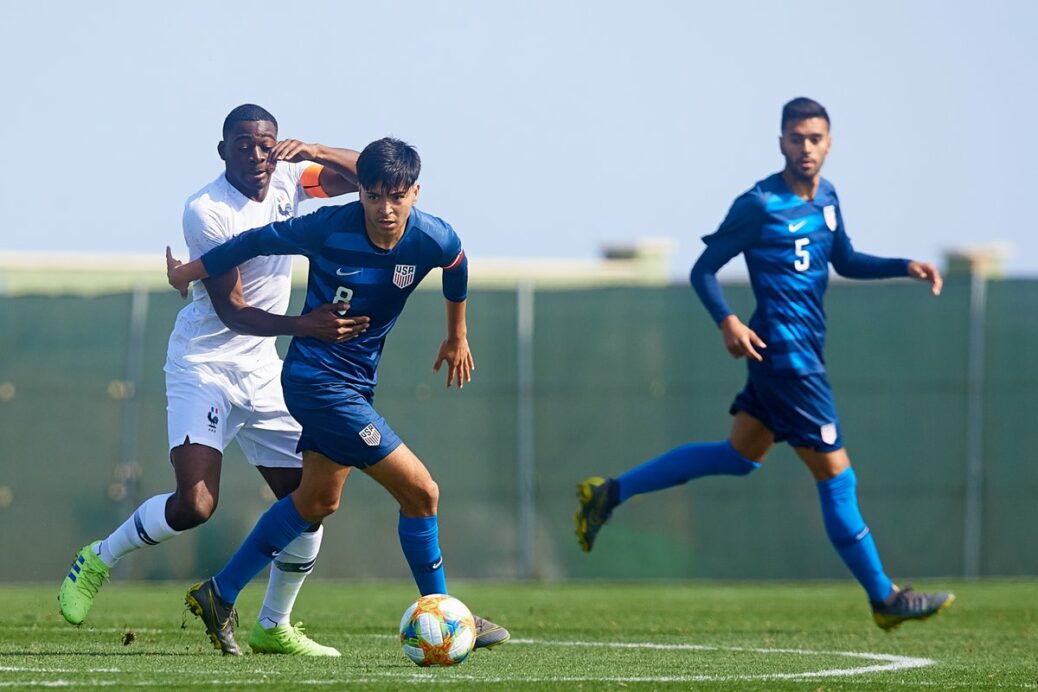 Konrad de la Fuente and Christian Cappis led the U.S. Under-20 Men’s National Team back from a two-goal deficit against France on Friday.

The pair of goals helped Tab Ramos’ side earn a 2-2 draw against Les Bleus, who went ahead by two at halftime through a pair of goals from Nabil Alioui.

Sergino Dest, Chris Richards, Alex Mendez and Chris Gloster were among the starters in the contest played in Spain.

Jonathan Amon, Andrew Carleton and Ulysses Llanez were among the substitutes who made appearances in the friendly.