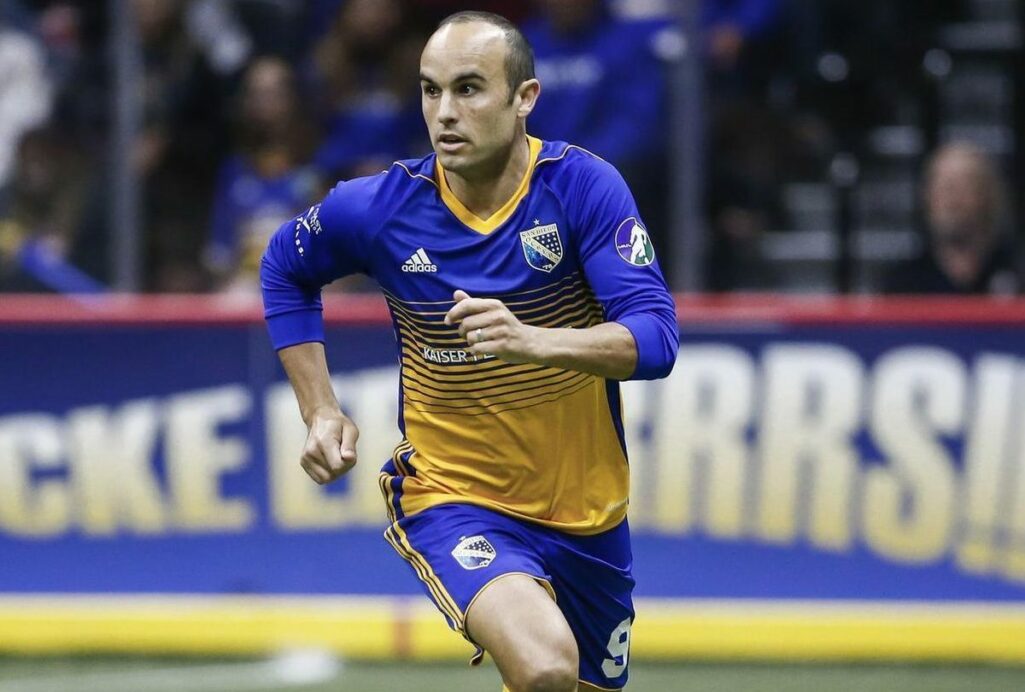 The former Galaxy and USMNT star scored his first two goals for the San Diego Sockers in Friday’s 13-2 win over the Turlock Express. It was Donovan’s second match with the team after debuting last month in the indoor league.

Donovan scored 12 seconds into the match from a tight angle to break the deadlock, before adding his second from a nicely hit volley later in the first quarter.

Donovan made six appearances for Club Leon of Liga MX in 2018 before announcing his second retirement. He would later come back out of retirement to join the Sockers.

He is tied with Clint Dempsey for the U.S. Men’s National Team all-time record for goals with 57. Donovan also has the MLS record for goals in a career with 145, one ahead of San Jose Earthquakes forward Chris Wondolowski.

Donovan and the Sockers are back in action on March 10th against the Ontario Fury.