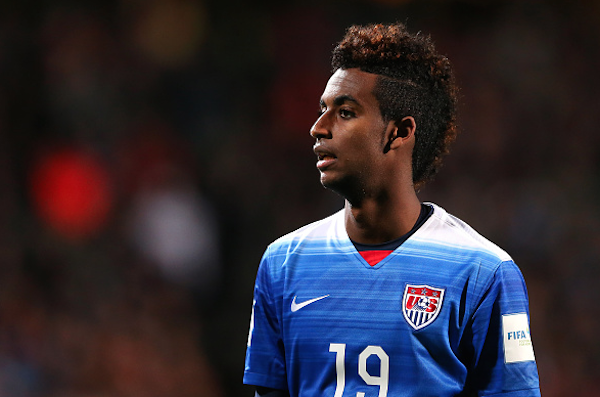 One of the most heralded U.S. Men’s National Team prospects in recent memory is headed to Major League Soccer to rejuvenate his career.

Sporting Kansas City announced the transfer of Gedion Zelalem from Arsenal on Monday.

The 22-year-old midfielder, who struggled to make a permanent mark on the Gunners’ first team, is on a contract for the 2019 season with options for 2020 and 2021.

“Gedion is a talented player and we are excited to welcome him to the club,” Sporting KC manager and sporting director Peter Vermes said. “We look forward to his integration into the squad as the team competes in multiple competitions throughout the season.”

Zelalem, who has played for the U.S. U20 and U23 squads, has spent time on loan at Rangers and VVV Venlo in the past, but he was playing with Arsenal’s U23 squad before leaving north London.