McKennie out for Chile friendly due to ankle injury 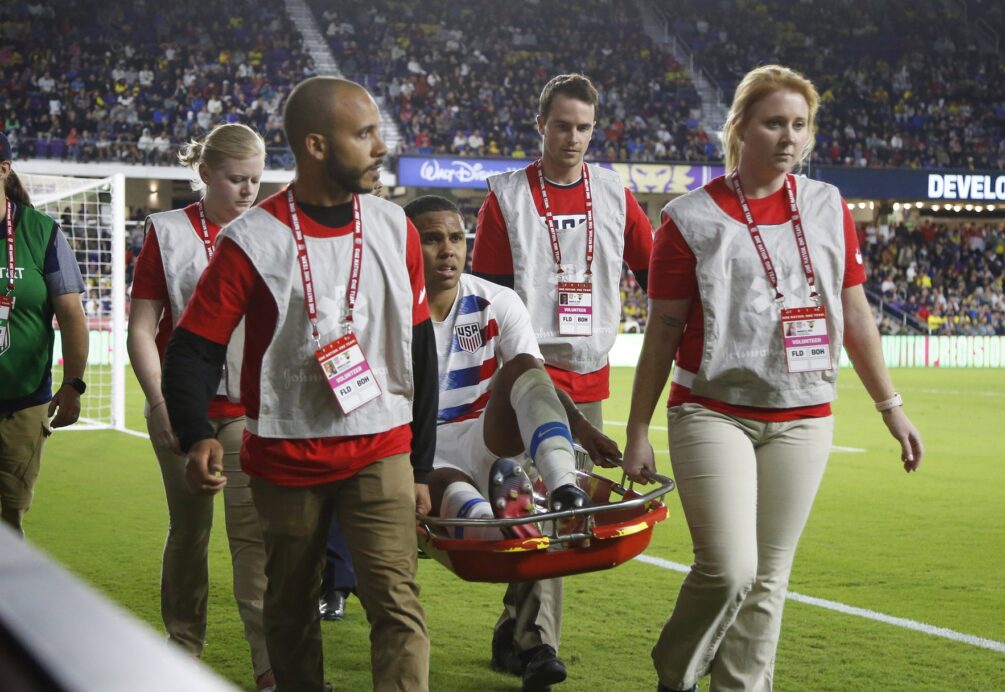 Weston McKennie will not play a part in the U.S. Men’s National Team’s friendly against Chile on Tuesday.

According to ESPN, USMNT head coach Gregg Berhalter confirmed McKennie will be out due to an ankle injury suffered in Thursday’s 1-0 win over Ecuador. Berhalter also stated that McKennie has not sustained any broken bones.

McKennie landed awkwardly after going up for an aerial duel in the second-half in Orlando. He was later stretchered off and replaced by Cristian Roldan.

McKennie joins Tyler Adams and Zack Steffen who have departed this month’s camp. Adams, who did not suffer any injuries, has returned to Bundesliga club RB Leipzig while Steffen was injured in MLS duty last weekend.

The USMNT take on Chile hoping to make it four victories out of four under Berhalter.