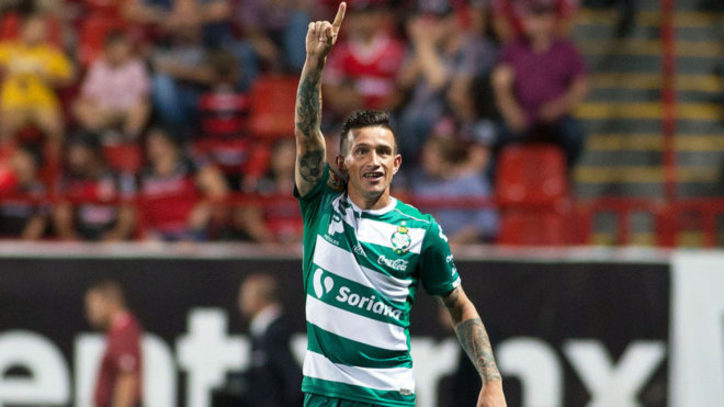 Things were going well for the New York Red Bulls early on in their Concacaf Champions League clash with Santos Laguna on Tuesday night, but that changed quickly and painfully after a barrage of goals saw the Liga MX side obliterate the reigning MLS Supporters’ Shield winners.

The best goal of the bunch for Santos Laguna was Brian Lozano’s audacious shot from midfield, which caught Luis Robles stranded and provided an exclamation point to the elimination of the Red Bulls: