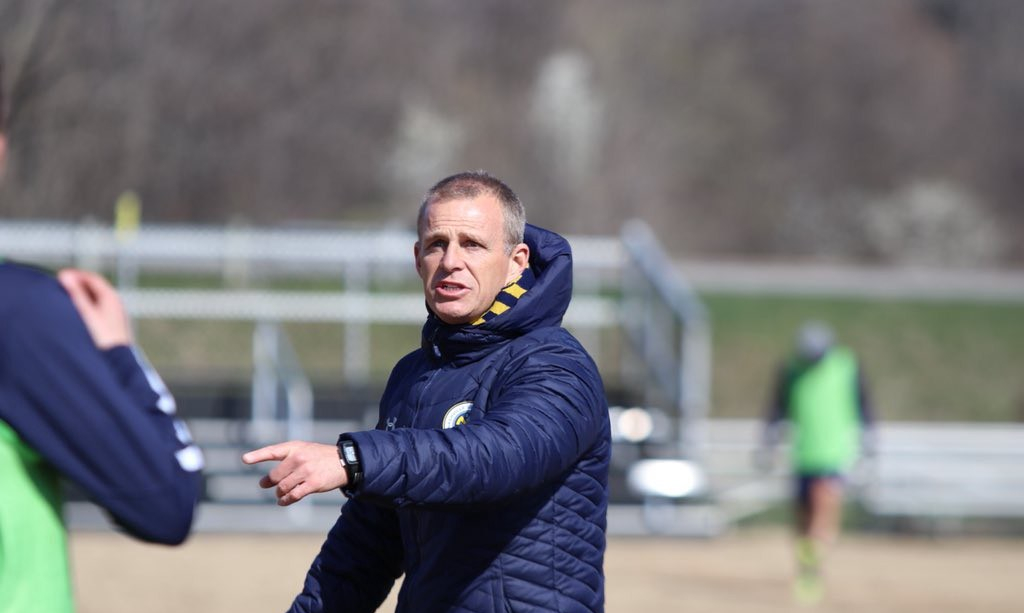 Nashville SC looks to have their manager chosen for their debut in MLS next year.

Gary Smith, who currently manages the club in the USL Championship, is reportedly set to continue to manage the club as it enters MLS play in 2020. Nashville SC will formally announce Smith’s appointment on Wednesday.

Smith’s appointment as the club’s first manager as it enters MLS sees them continue a trend of hiring from within. Last October, the club named Mike Jacobs its Technical Director entering MLS after serving in the same role during their time in USL.

Next season marks Nashville’s first in Major League Soccer, but it’s also a return for Smith to the MLS ranks. He managed the Colorado Rapids from 2008-11, defeating FC Dallas in 2010 to win the club’s lone MLS Cup title.

He left Colorado after the 2011 campaign due to disagreements over decisions on player acquisitions. He went on to manage Stevenage, then of England’s League One, where he guided them to the playoffs in the first of his two years there. He also coached the NASL’s Atlanta Silverbacks from 2014-16 before joining Nashville ahead of their first USL season last year.

With Smith at the helm, Nashville was 12-9-13 in the 2018 regular season and qualified for the USL Cup playoffs, but fell to FC Cincinnati in penalty kicks in the quarterfinals.