Nick Rimando to retire after 2019 season 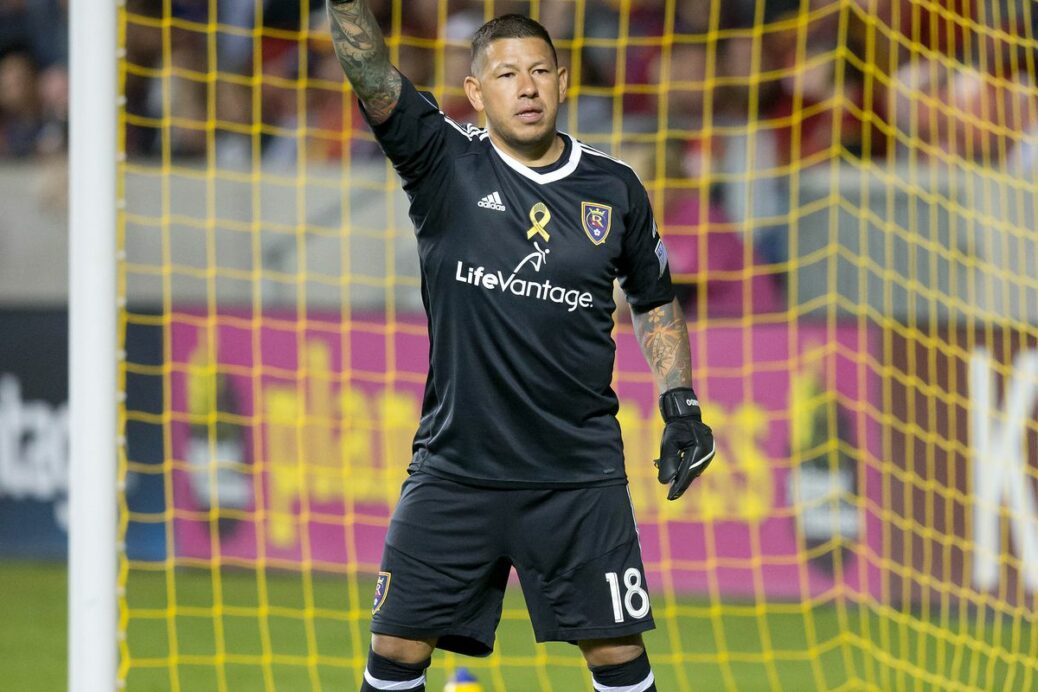 Nick Rimando is calling it a career after the 2019 MLS season.

The longtime veteran announced via social media on Friday that he will be hanging up his gloves after the season.

Thank you for everything. ❤️ pic.twitter.com/ftn2OmncLn

Rimando, 39, will be heading into his 20th season in MLS after making his debut with the Miami Fusion back in 2000. Since joining RSL in 2007, Rimando has made 340 regular season appearances for the club and lifted one MLS cup. He’s also appeared for D.C. United in his career.

The veteran goalkeeper has been named an MLS All-Star five times, and won 22 caps with the U.S. Men’s National Team.

RSL opens their season tomorrow against the Houston Dynamo.