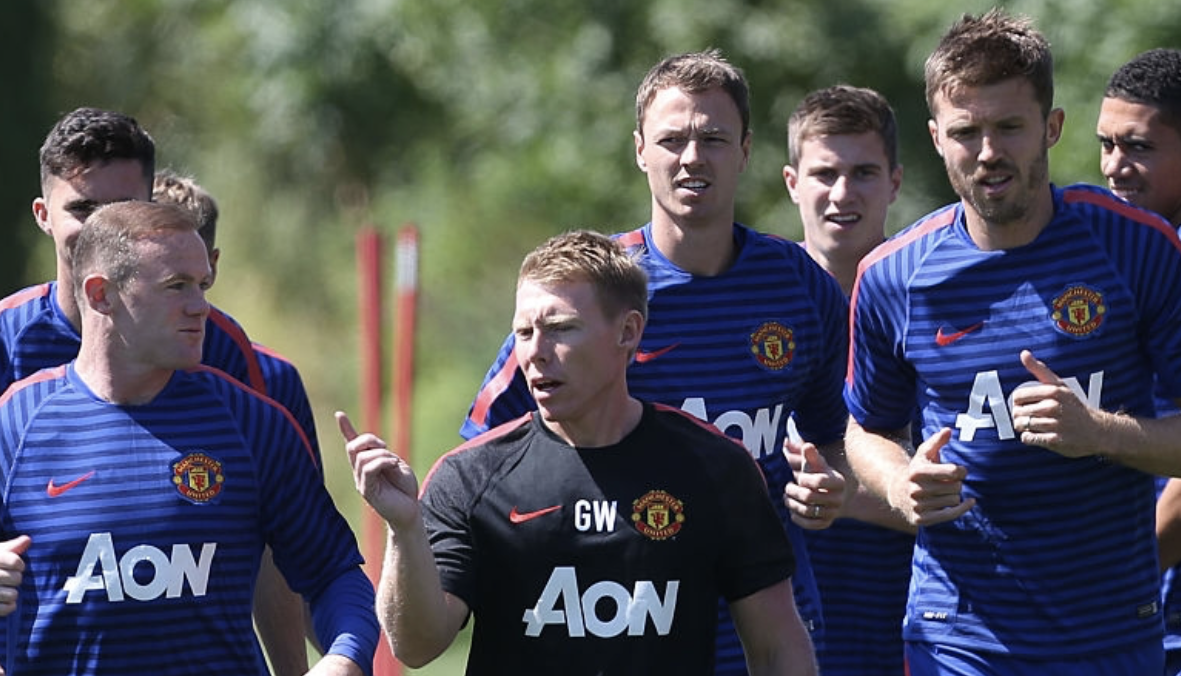 FC Cincinnati’s roster already has plenty of international flavor, but now it appears the expansion side is about to add some more to its technical staff.

According to Manchester Evening News, FC Cincinnati is set to hire Gary Walker, head of Manchester United’s strength and conditioning department. Walker has worked for the English Premier League giants since 2008, originally brought in by Sir Alex Ferguson.

The reasons for his departure with the English giant are unclear, but a couple of tweets verify that he’s on the move.

While his intended role with FC Cincinnati is unclear, Walker’s hiring is a high-profile addition for the first-year MLS side.