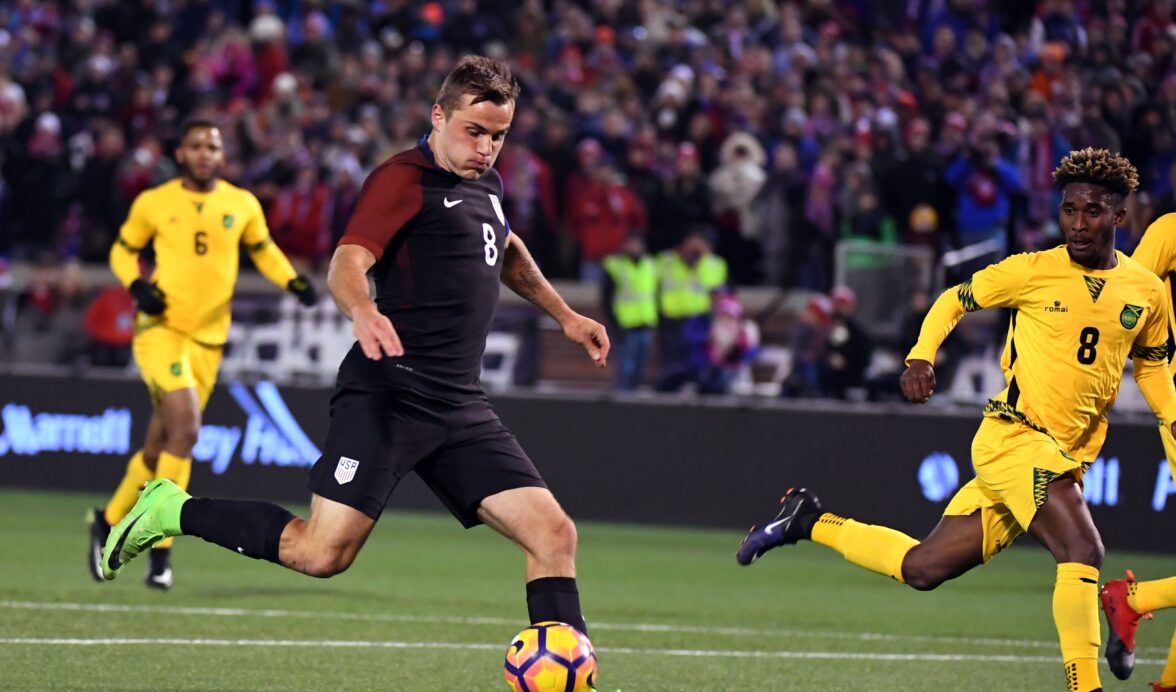 The U.S. Men’s National Team continued their unbeaten run under Gregg Berhalter this March. Now with the sights set on June, the USMNT reportedly will be facing another Concacaf side in preparation for the Gold Cup.

According to Yahoo Sports, the USMNT will face Jamaica on June 5th a pre-Gold Cup match at Audi Field.

Hearing that the #usmnt will play Jamaica June 5 in that pre-Gold Cup tuneup at Audi Field in Washington D.C.

It will be the first meeting between the two sides since the 2017 Gold Cup Final in which the USMNT won 2-1 over the Reggae Boyz.

The match will come 10 days prior to the start of the 2019 Concacaf Gold Cup.