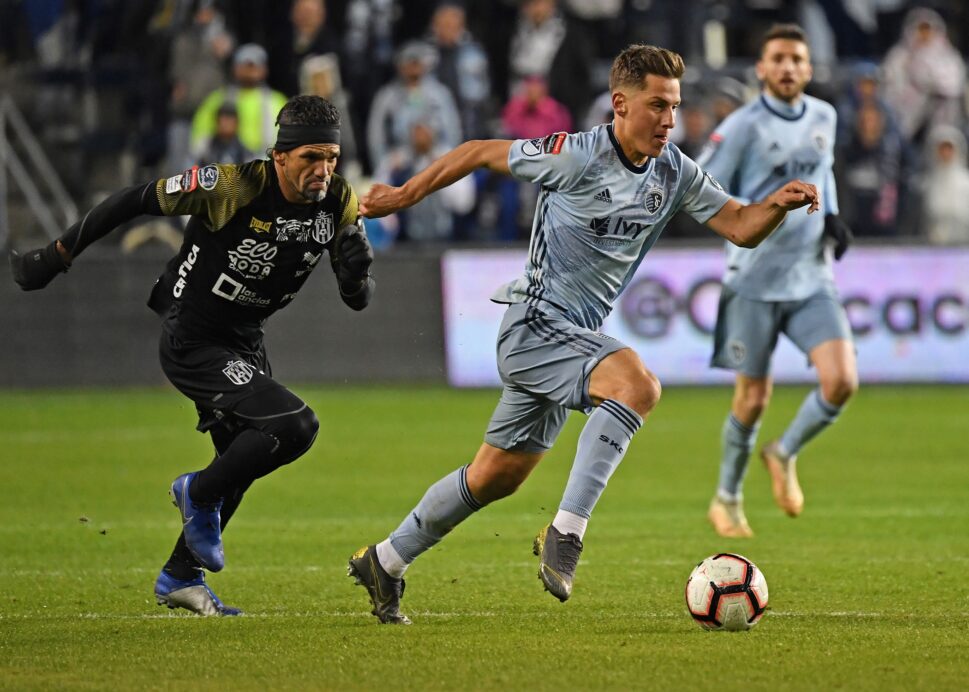 Sporting Kansas City’s quest to make it to the 2019 Concacaf Champions League final starts in Mexico and finishes at home.

Peter Vermes’ side will play the first leg of its semifinal matchup with Liga MX club Monterrey on the road on April 4 before returning to Children’s Mercy Park a week later.

Sporting KC took advantage of the second leg at home in the quarterfinals to eliminate Panamanian side Independiente.

Santos Laguna and Tigres face off in the other CCL semifinal, which will be played on April 3 and April 10.