The Best of MLS Week 2: Vela, Pomykal and more 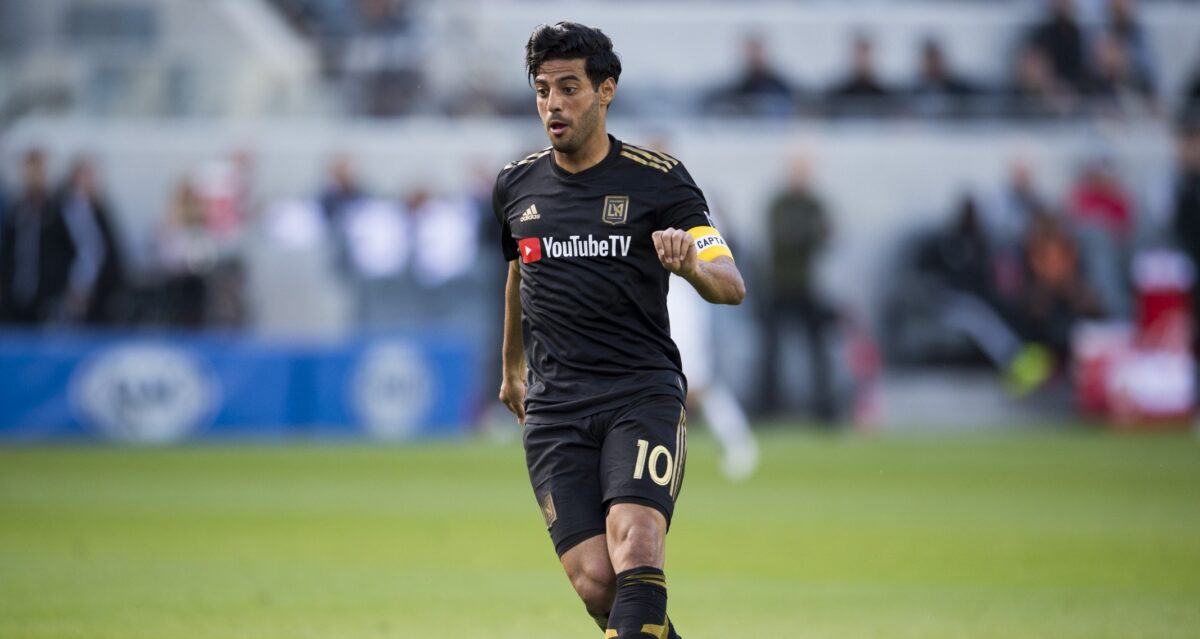 LAFC continued its terrific start to the season with a 4-1 victory over the Portland Timbers on Sunday.

That performance from Bob Bradley’s team earned plenty of praise from the SBI staff as we put together our Week 2 MLS honors.

In addition to earning team honors, LAFC’s top performer on Sunday earned our Player of the Week award.

New to the best of MLS is the Young Player of the Week, which replaces Rookie of the Week, and recognizes the best player each week born in 1998 and after.

Carlos Vela was the easy pick for Player of the Week, as he played a hand in all four of LAFC’s goals.

Vela set up goals scored by Mark-Anthony Kaye, Christian Ramirez and Adama Diomande before scoring himself in the 68th minute.

LAFC became the third team to win its first two games of the season with its destruction of Portland at Banc of California Stadium.

What’s most impressive about LAFC’s start is its beaten Sporting Kansas City and the Timbers at home.

Memo Rodriguez’s strike into the top-right corner for Houston against Montreal was one of the best-hit goals of the weekend.

Paxton Pomykal turned in a splendid showing in the FC Dallas attack and assisted on Bryan Acosta’s strike from distance in his team’s 2-0 win over the LA Galaxy.