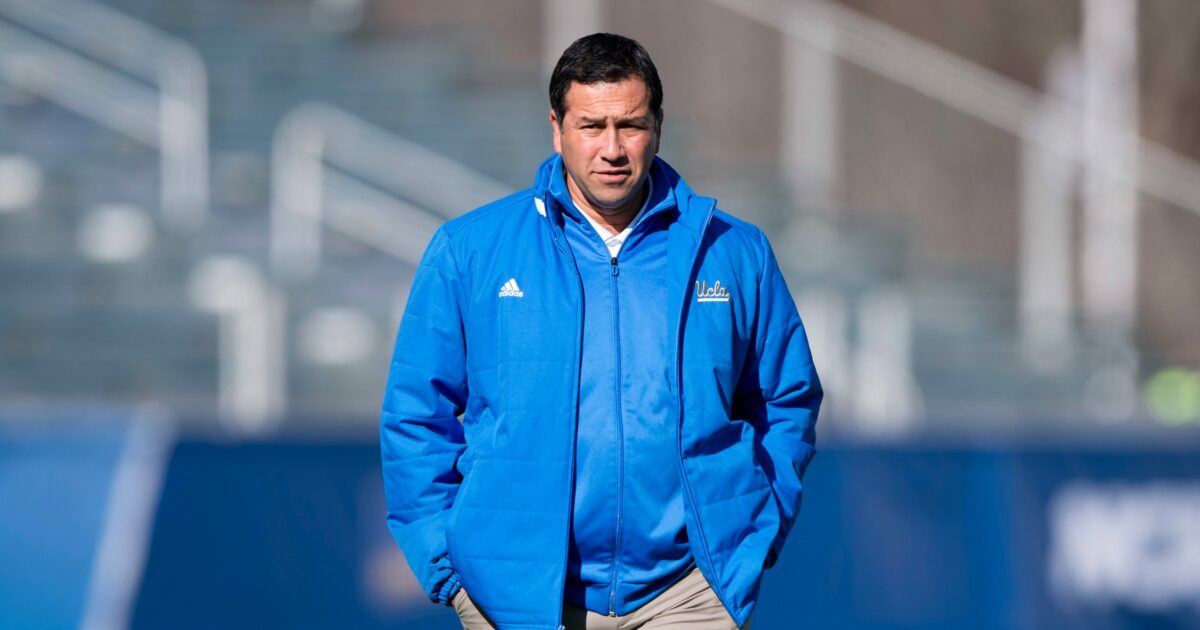 A pair of collegiate soccer coaches were indicted as co-conspirators in what authorities are calling the largest college admissions scam in history.

The two coaches are among many other coaches from other sports accused to falsifying athletic success for college applicants in exchange for over $25 million in bribery money. Their scheme consisted of photoshopping applicants faces onto stock athletic photos and fabricating their participation in various athletic competitions.

Prospective student-athletes stand a better chance of admission into many of the nations top colleges regardless of academic performance and standardized test scores.

Meredith’s involvement as a co-conspirator dates back to 2015. The report indicates he began accepting bribes in exchange as designating applicants as Yale women’s soccer recruits in order to get them into the school. He worked with California businessman William Singer to bring in at least two prospective Yale students from California using this scheme.

Salcedo was indicted as part of a racketeering conspiracy that facilitated cheating on college entrance exams in exchange for bribes, also with the help of Singer. Salcedo received $100,000 in bribes multiple times to help facilitate the admission of a UCLA applicant by designating them as a soccer recruit.

Khosroshahin assisted Salcedo and Meredith in their schemes by helping falsify youth soccer records for the prospective applicants as well as helping students get into USC as fake soccer recruits. He received over $350,000 in payments from Singer to a private youth soccer club he controlled.

The Justice Department report indicates that the prospective students themselves were unaware of the scheme.

The two soccer coaches are only a small part of the scheme as a whole. Overall, 50 people have been charged as a part of the investigation. The list of names includes coaches from other college sports, other athletics administrators, businesspeople, and the parents of the students involved, including Hollywood actresses Felicity Huffman and Lori Loughlin.

The entire report can be read at the U.S. Department of Justice website.