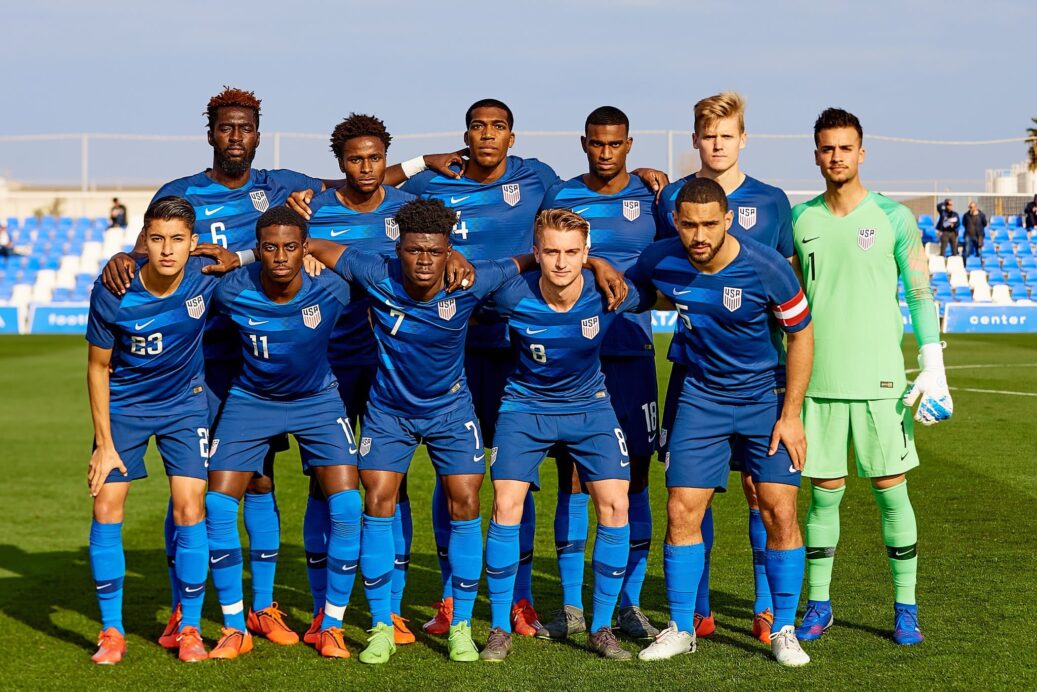 The U.S. U-23 Men’s National Team was also in action on Friday, taking on Egypt in a friendly in Spain.

Despite several talented players in the U.S. U-23 starting XI, they would fall 2-0 to the Egyptians behind goals from Mohamed Sadek and Ahmed Yaser.

The match got to see several future USMNT hopefuls fight for a strong first impression under new head coach, Jason Kreis. Timothy Weah, Djordje Mihailovic, and Emmanuel Sabbi all started in the attack while Cameron Carter-Vickers and Matthew Olosunde headlined the backline.

Keaton Parks, Donovan Pines, Marco Fabian, Haji Wright, and Derrick Jones rounded out the starting XI for the U.S. San Jose Earthquakes goalkeeper JT Marcinkowski got the nod in between the posts.

The U.S. U-23’s will take on the Netherlands on Monday, closing out their two-match trip in Spain.