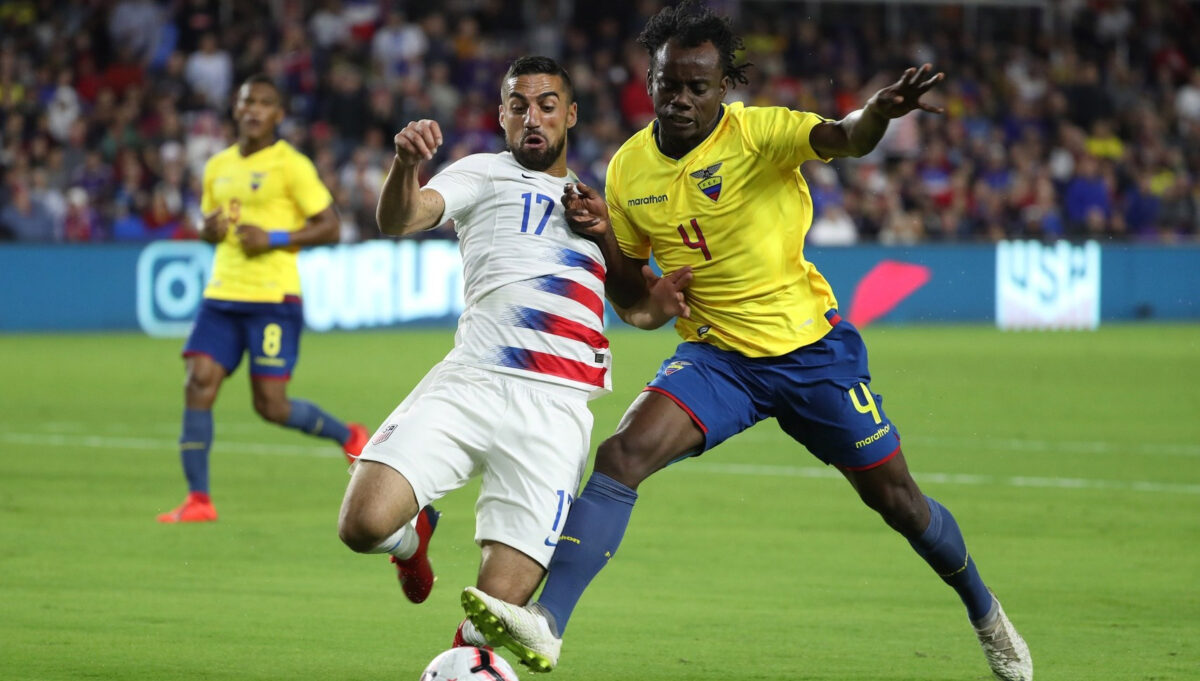 The U.S. Men’s National Team concludes its March schedule on Tuesday night against Conmebol side Chile.

Berhalter confirmed Ethan Horvath will get the start in goal on Tuesday while other players could see the starting XI via rotation. Christian Pulisic, Paul Arriola, and Tim Ream all get the starting nod while Omar Gonzalez, DeAndre Yedlin, and Michael Bradley are come into the squad.

Chile are coming off a loss to Mexico in Tata Martino’s debut as El Tri boss. With Alexis Sanchez unable to participate in this camp due to injury, the Chileans will rely on the play of midfielders Arturo Vidal and Charles Aranguiz.

The SBI editorial staff will be providing live commentary on this afternoon’s match so feel free to follow the action here. As always, you are welcome to share your own thoughts and opinions (NOT play-by-play commentary) in the comments section below.