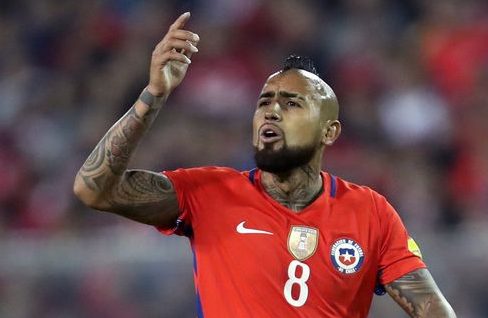 Seven days prior to their encounter with the Chilean National Team, the U.S. Men’s National Team now know who will be suiting up for their opponents.

Aranguiz joined Bayer Leverkusen in 2015 after numerous years in South America. The 29-year-old has 66 caps with Chile and is an experienced midfielder. Isla has seen time in both Italy and England and currently is playing in Turkey with Fenerbahce.

Sporting KC’s Diego Rubio is the lone MLS representative on the roster. Rubio has won four caps and last appeared in Sept. 2018 against South Korea.

Like the USMNT, Chile is coming off a year with no Would Cup involvement. Reinaldo Rueda’s side will entertain Mexico in San Diego on March 22nd before taking on the USMNT four days later in Houston.