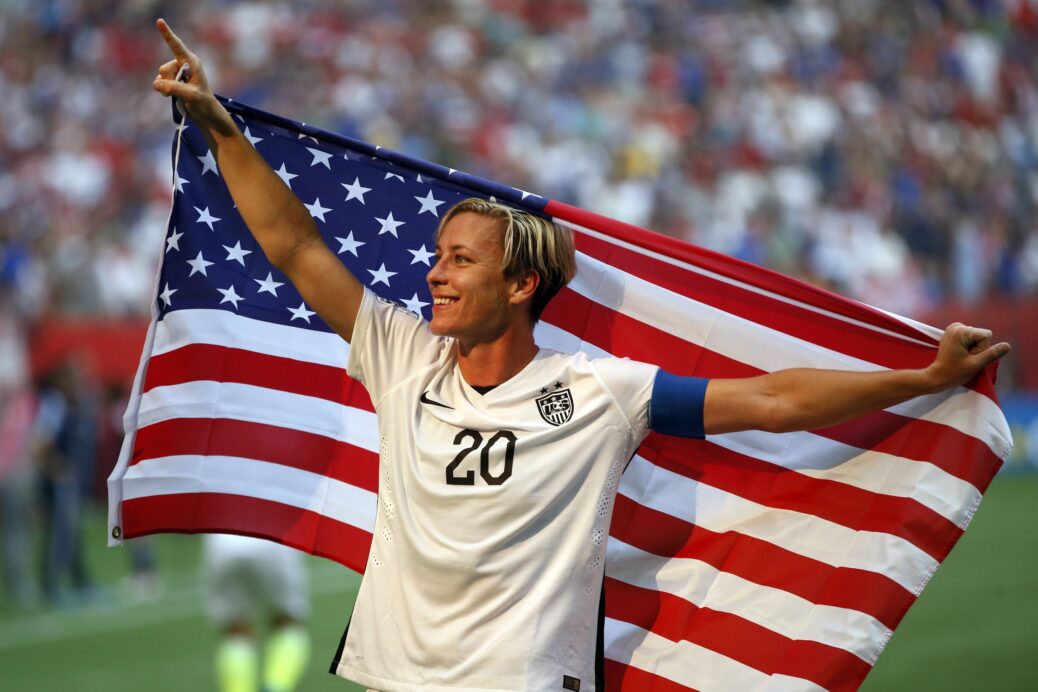 The National Soccer Hall of Fame released its official list of eligible candidates for 2019’s induction class on Tuesday. One of the greatest players in U.S. Women’s National Team history headlined the selections while plenty of former MLS standouts entered their first year of eligibility.

Two-time Olympic gold medalist and six-time U.S. Soccer Athlete of the Year award-winner Abby Wambach is eligible for selection. Wambach totaled 256 caps for the USWNT, scoring 184 goals and represented the country in four World Cups while earning gold in 2015.

Buddle amassed over 350 professional appearances during time in the U.S. and Germany, while also winning 11 caps for the U.S. Men’s National Team. Pearce won 35 caps with the USMNT while moving to MLS after beginning his professional career in Europe. Cooper began his career with Manchester United but would never make a senior appearance for the club. He won 10 caps with the USMNT while also appearing for six MLS franchises during his career.

In order to earn a spot in the Hall of Fame, nominees must receive 66.7 percent of the vote. Those receiving less than five percent are removed from the ballot.

The Hall’s class of 2019 will be enshrined during Induction Weekend which is currently set for Sept. 21-22 in Frisco, Texas.