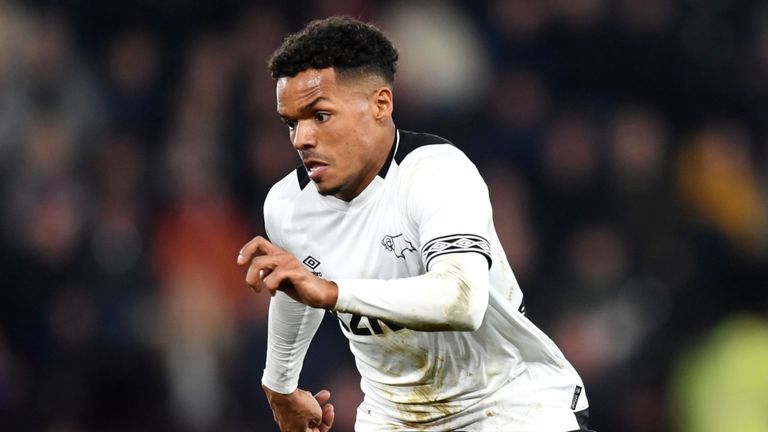 According to Sky Sports, Holmes was one of several players who admitted racial abuse this weekend in league. Holmes and Derby County drew Brentford 3-3 at Griffin Park, in which Holmes was substituted off in the 74th minute.

“Duane Holmes complained that he was racially abused – I didn’t see it, I was facing play and a fan came up to him at the side of the dugout and abused him,” Lampard told Sky Sports.

“Because it’s such an important issue I don’t want to go beyond what I know, but it was very clearly reported by the players and the people around.”

Brentford confirmed that a fan was arrested following the match for racial abuse towards the 24-year-old. According to the report, the man was later released on bail until an unspecified court date in May.

Holmes joined Derby County from Scunthorpe United prior to the start of the 2018-19 season. He’s scored two goals and added one assist in 23 league matches this season.