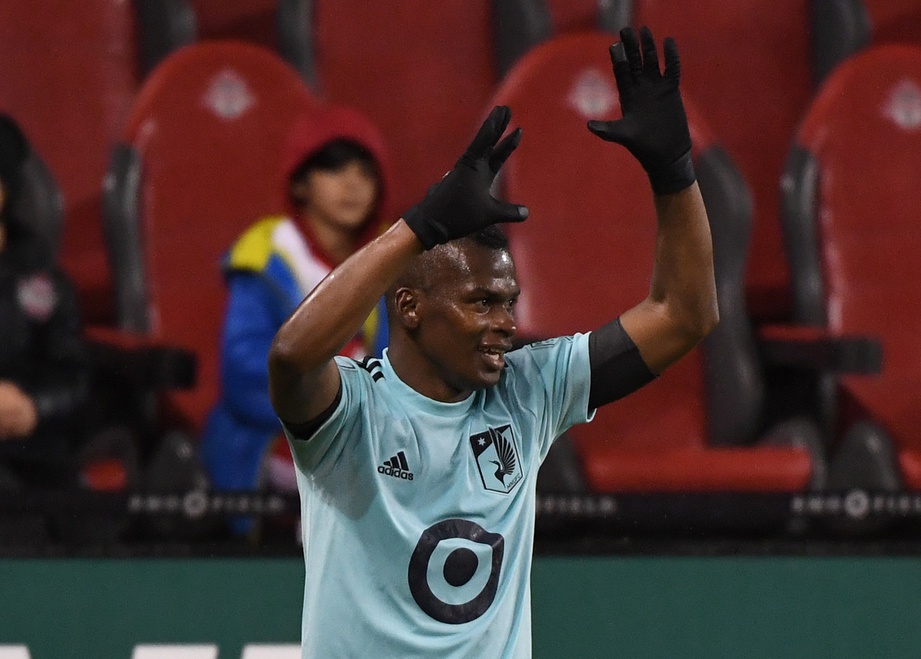 Midweek action resumes this week with five matches on the docket for Wednesday evening.

Two Western Conference clubs clash at Allianz Field as Minnesota United welcomes the red-hot LA Galaxy to town. The Loons fell 4-3 in a shootout last week to Toronto FC while LA made it five consecutive wins as they defeated Houston.

Also on the schedule is a rematch from last season’s knockout stage as this time D.C. United travels to face the Columbus Crew. One point separates the teams coming into their first meeting of 2019.

Elsewhere, NYCFC returns home to take on the Chicago Fire while the San Jose Earthquakes travel to face the Seattle Sounders. Another All-East matchup comes from Gillette Stadium with Brad Friedel’s Revolution hosting the Montreal Impact.

A pair of Eastern Conference sides will meet at Yankee Stadium, looking to extend their respective three-match unbeaten streaks.

NYCFC is coming off a 2-0 success against D.C. United, earning their first three points of the season. Alexandru Mitrita and Heber both found the back of the net to help ease the pressure on head coach Dome Torrent. A shut out also helped the backline which has allowed 11 goals through seven matches.

This will be the first of two meetings between the sides this season.

A rematch from last season’s knockout stage comes from Mafpre Stadium with both sides aiming to rebound from losses.

Caleb Porter’s side were downed by his former club, Portland last weekend, which made it back-to-back defeats for the Crew. Defensively, the Crew did not stop the Timbers from scoring on three occasions and now will be taking on a D.C. side who they fell to last November.

The Red and Black have posted a 1-2-1 record in April, with the lone win coming over winless Colorado. Wayne Rooney was the only real threat for D.C. last weekend as they were shutout for the third time this month.

Revenge will certainly be on the Crew’s mind after being eliminated by D.C. last season.

A 1-0 success over the slumping New York Red Bulls saw Cristian Penilla score his first goal of the season. After holding the Red Bulls to five shots on goal, centerbacks Michael Mancienne and Jalil Anibaba will be the ones to watch defensively against an Impact attack seeking answers.

Remi Garde’s men were shut out 3-0 by the Union last Saturday in Chester. Ignacio Piatti’s absence continues to hurt the Impact but Saphir Taider was also invisible five days ago.

The Impact lost 1-0 in Foxborough back on Decision Day 2018.

The Loons are back at Allianz Field and will do their best to stop Zlatan Ibrahimovic and the LA Galaxy on Wednesday night.

Los Angeles has won five-in-a-row which has seen them jump to second place in the West. Even better for the Galaxy, they defeated the Loons 3-2 at Stub Hub Center back in March without the services of Zlatan. Ibrahimovic is in fine form, scoring each of the last four matches.

The Loons fell 4-3 at BMO Field last Friday, despite a two-goal performance for star striker Darwin Quintero. Frustration boiled over last for Adrian Heath’s men who will be without Jan Gregus and Francisco Calvo due to suspension.

Quintero (five goals, three assists) will need to come up clutch for the Loons if they want their fourth win of 2019.

Matias Almeyda’s side has a tough test on Wednesday as they travel up to Seattle. A 4-1 beatdown of Sporting KC last weekend, should give the Quakes some extra momentum as they prepare to face the Sounders. Danny Hoesen netted his first brace since June 2018 and is the man to watch offensively for SJ.

The Sounders suffered their first loss of 2019, being routed 4-1 at Banc of California Stadium to LAFC. Jordan Morris and Nicolas Lodeiro were silenced by LAFC’s defense in that contest, and will need to bounce back at home.

Brian Schmetzer’s side have won three of their last five meetings against the Earthquakes, last losing in 2015.