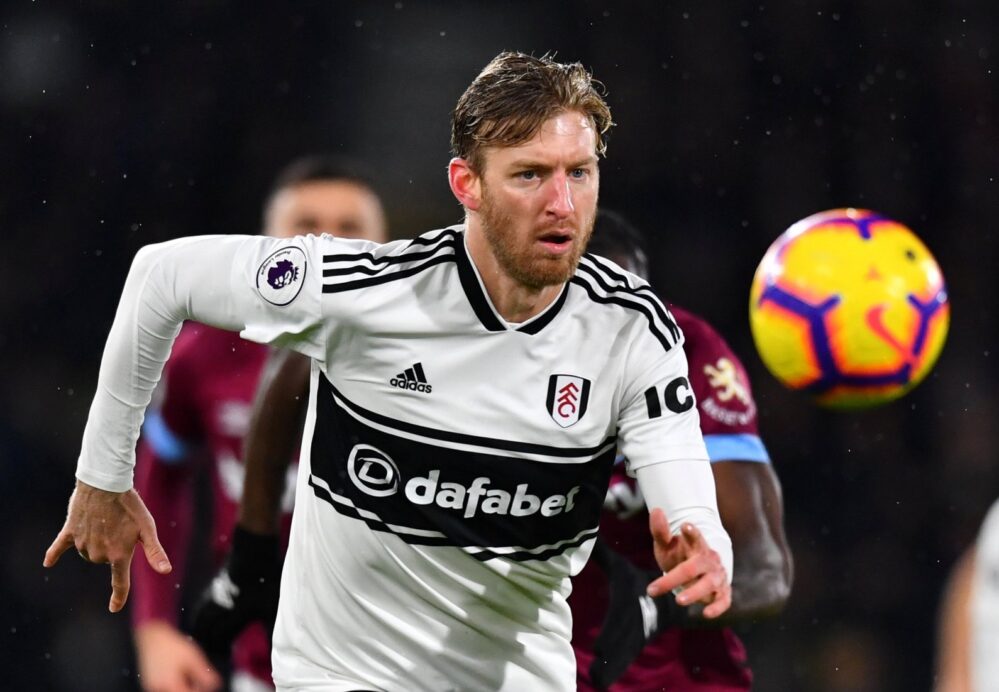 Fulham will be playing in the second tier of English football next season.

The London club was guaranteed relegation from the English Premier League on Tuesday after a 4-1 road loss at Watford. Tim Ream returned to Fulham’s starting XI but was unable to help Scott Parker’s side earn a needed point at Vicarage Road.

2018-19 has been a horrid year for Fulham, who earned promotion back to England’s top-flight last May, after defeating Aston Villa in the EFL Playoff Final.

Parker took over as caretaker manager after Claudio Ranieri was sacked in February after being on the job for two months.

Ream, 31, has made 128 combined appearances for Fulham since joining in 2015. He’s made 21 league appearances this season for Fulham but will weigh his options come summertime. He becomes the season American player relegated this season from the EPL, following Huddersfield Town’s Danny Williams.