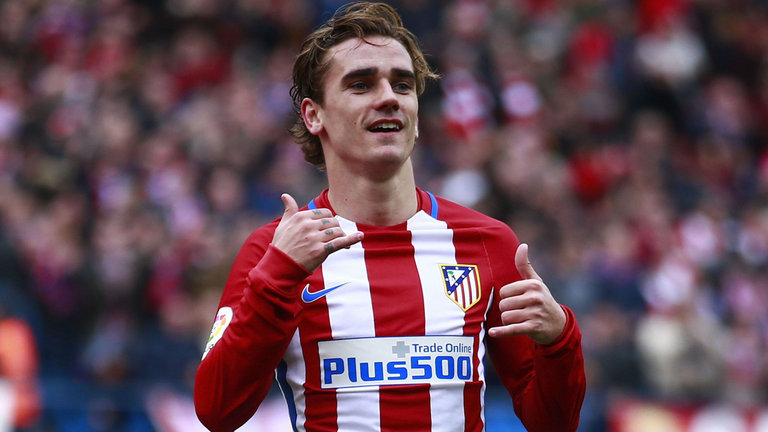 Atletico Madrid will reportedly be the 2019 opponents at this summer’s MLS All-Star Game.

According to Sports Illustrated, the current second-place side in La Liga will make the trip to Orlando City Stadium to face MLS’ best. No official date for the All-Star Game has yet been determined.

Diego Simeone’s men will be the latest European giant to participate in the summer classic following the likes of Juventus, Real Madrid, Tottenham Hotspur, and Arsenal. Antoine Griezmann, Alvaro Morata, Jan Oblak, and Koke are the marquee names on Atletico’s current roster.

The MLS All-Stars have lost in shootouts to Real Madrid and Juventus the last two seasons.