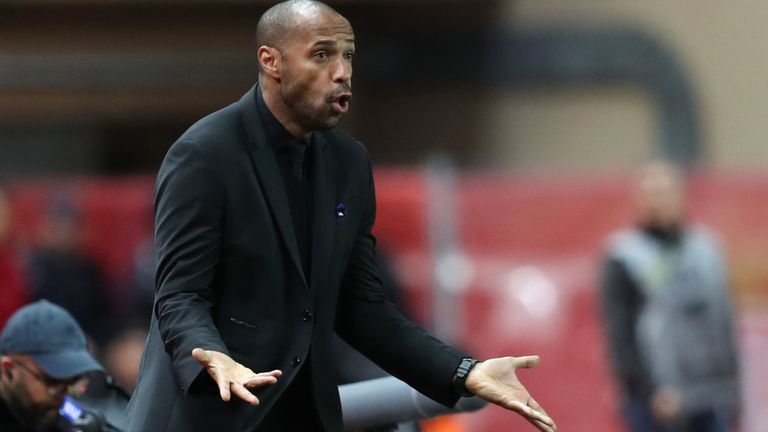 According to Sky Sports, Henry will be appointed as the Red Bulls new boss next week. Henry had been in discussions with the club to take over for Chris Armas. Red Bull head of global soccer Oliver Mintzlaff is flying to London to complete the deal, according to the report.

The defending Supporters Shield winners have struggled of late, failing to win in five straight. They have posted a 1-4-2 record through seven matches which has them in 10th place in the Eastern Conference.

Since his playing career, Henry served as an assistant with the Belgium National Team before joining Ligue 1 side Monaco as manager in 2018. He was sacked in January 2019 after posting just a 4-11-5 record.