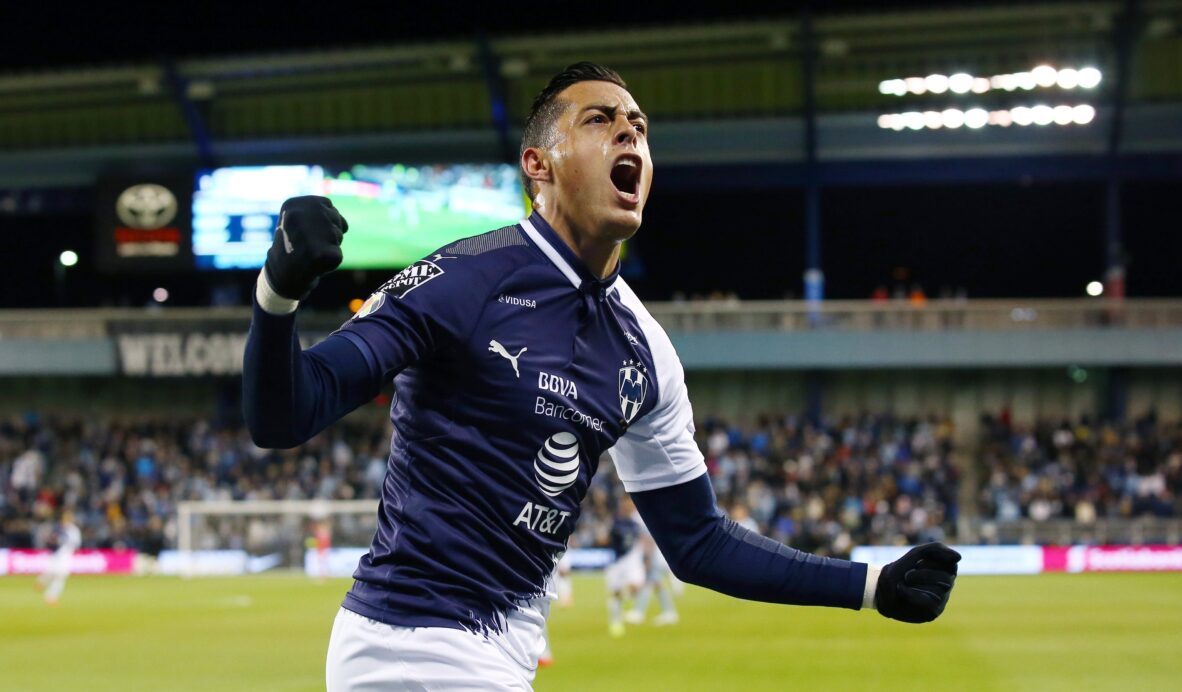 No, this is not about Sporting Kansas City’s defeat last night. This is not even about the club’s overall series vs. Monterrey. No, this is about MLS’s 11 years of failure in international competition and how the league’s absurdly arcane and limiting salary cap continues to hinder its teams from truly competing.

MLS’s participation in the 2019 Concacaf Champions League came to an ugly end on Thursday night, as Sporting KC was overpowered, 5-2, at home by Liga MX giant Monterrey in the semifinals. The overall defeat in the series, which ended with a remarkable 10-2 aggregate score, was bad in and of itself, but so too was the overall performance from MLS teams.

The league’s clubs played a total of 20 games during this iteration of the tournament, and they finished with a losing record and unfavorable goal differential:

Those numbers got substantially worse against Liga MX teams, the historic heavyweights of the region and the biggest opposition MLS teams can face in the Champions League:

If you are a fan of MLS or even just one of its clubs, those unflattering figures should bother you. Not only do they demonstrate a clear superiority in Concacaf by Mexican sides (one of which will win the final to keep Liga MX from losing any iteration of the tournament to date), but they also once again underline a major problem that has long been handicapping MLS from a sporting perspective.

Those are all excuses, however. The main reason teams on this side of the border cannot compete consistently (there are always exceptions, like Toronto FC in 2018) is because they do not have as much money invested in them as their Mexican counterparts. Money buys quality and depth in the sport of soccer, and that is a huge reason why a team like Monterrey, whose roster is worth tens of millions, can smack and bully a respectable MLS side like Sporting KC by a 10-2 scoreline.

Sporting KC head coach Peter Vermes, as staunch an MLS advocate as anyone, even acknowledged that after last week’s 5-0 shellacking in the first leg down in Mexico.

Peter Vermes, as staunch an #MLS advocate as any, even spoke FACTS about all this last night by saying, in Spanish no less, that he “needs money to buy quality players and that the quality in Liga MX is on a different level than MLS.” pic.twitter.com/RZcECpM1SR

“I need money to buy quality players,” Vermes told reporters. “This is different. The quality here is much, much more than what we have in the United States right now. Every year we grow a little, but not as fast as we want.”

For years, MLS executives and officials have talked about the growth of the league. That maturity, however, is almost always measured in commercial or business terms, be it league-wide attendance, TV ratings, etc. As far as the sporting side goes, MLS continues to fall short time and again, with its trophy cabinet remaining bare.

Sure, there is parity in league play, but that does little to prepare MLS teams for what they encounter on the global stage. After all, on the international level other clubs do not play by salary caps and funny-named player acquisition mechanisms like GAM and TAM.

The rest of world is free to spend as much as they wish, which is clearly an advantage against MLS teams with base salary “budgets” of $4,240,000. Even if you took an extreme case and tossed in salaries for three expensive Designated Players into consideration, you’d probably be in the $10-15 million range, which is still a fraction of Mexico’s most expensive teams.

It is obviously a pipe dream to think that MLS will simply do away with its salary-cap structure overnight. What the league can and should do to help improve the quality of its games, as well as the performances of its teams in the Champions League, is raise the cap considerably. There is a collective bargaining agreement that needs to be negotiated after this season, too, so it seems like this could be as opportune a time as any to introduce a significant bump.

If there are cheap owners in the league slowing down the process, MLS should feel no sympathy and force them mold to the ambitious owners and clubs and not vice versa. After all, it is not like New England Revolution owner Robert Kraft is so broke that he has stopped investing in the NFL’s Patriots or that Colorado Rapids owner Stan Kroenke is so poor that he is not dedicating plenty of financial resources into the Los Angeles Rams or English power Arsenal.

MLS has long stated that its goal is to be a “top league” in the next decade. To do that and to avoid being another run-of-the-mill league in a global sport like soccer, you have to do more than just grow business metrics. You also have to win games on the field and raise regional trophies like that of the Concacaf Champions League consistently.

It is time MLS puts its money where its mouth is. Literally.