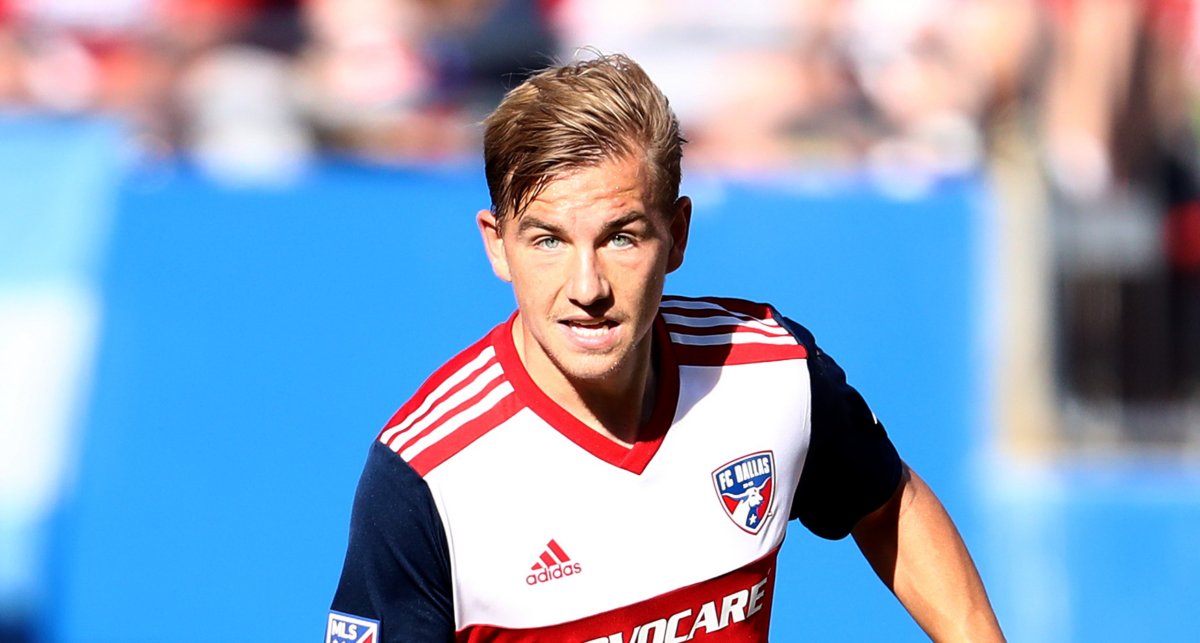 Plenty of young stars have emerged during the first month of the Major League Soccer season, but one stood out among the rest.

FC Dallas midfielder Paxton Pomykal has been a driving force behind his team’s successful start to the season, recording two goals and an assist and providing dynamic midfield play to earn SBI’s MLS Young Player of the Month.

The progression of Pomykal in the attacking third is not only a good sign for FC Dallas, but for the U.S. Under-20 Men’s National Team side as well, as he is expected to be a key part of that squad at the Under-20 World Cup in Poland.

The performances from the 19-year-old Homegrown Player have helped FC Dallas earn 10 points in March,  good enough for fourth place in a competitive Western Conference.