The Best of MLS Week 8: Pozuelo, LAFC, and more 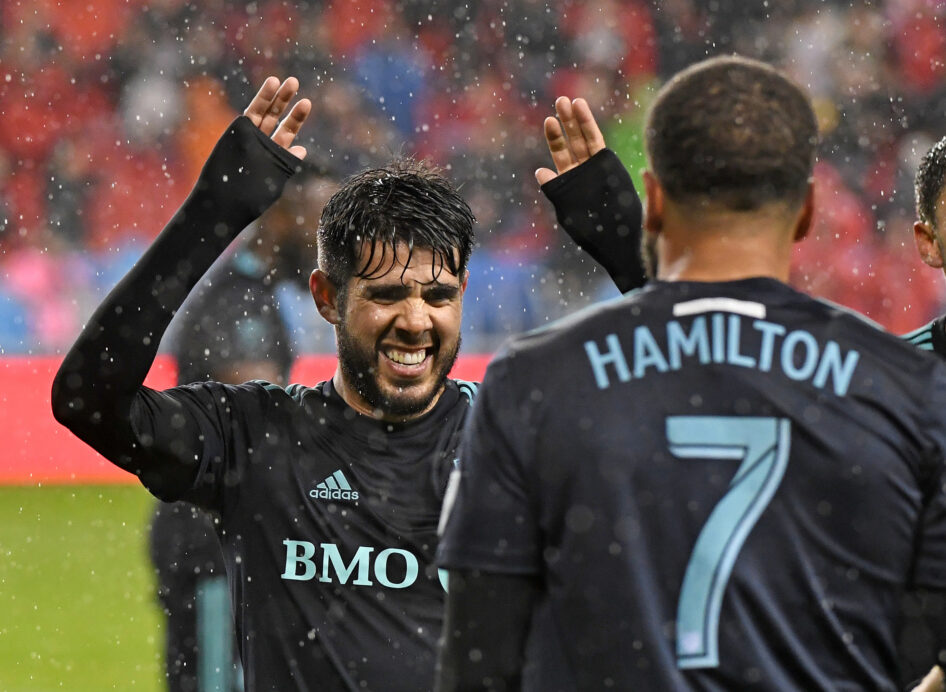 We are just about a quarter of the way into the 2019 MLS season and while a few teams turned things around for a week, others continued their dominance.

Los Angeles FC is the team to beat this season. After suffering their first loss in a midweek match at Vancouver on Wednesday, the black and gold came back strong in a big win over the Western Conference’s other top team, the Seattle Sounders.

Alejandro Pozuelo continues to show that he’s as good as advertised, scoring a brace in two minutes in Toronto FC’s wild win against Minnesota United.

Here’s a look at the league’s best in Week 8.

Toronto FC’s Alejandro Pozuelo earns the nod here after scoring a brace in two minutes to give Toronto a 2-1 lead after Minnesota went up early, and added an assist on Jordan Hamilton’s go-ahead goal in the 79th minute.

What is there to say about LAFC that hasn’t been said already? The best team in MLS, and our pick for Team of the Week, bounced back after a midweek loss in a big way, taking down conference rival Seattle Sounders 4-1 on Sunday.

FC Dallas’ Jesus Ferreira gets our nod for Young Player of the Week after the 18-year old forward scored for the second consecutive game in FC Dallas’ 2-1 win at Atlanta United on Saturday.

Alejandro Pozuelo’s solo effort for Toronto FC on this early game-tying goal against Minnesota United earns our nod for Goal of the Week.

Two goals in two minutes for Alejandro Pozuelo! He scores his first since his TFC debut to tie Minnesota United… pic.twitter.com/SaApLjJLd0