USMNT to host Jamaica in June friendly at Audi Field 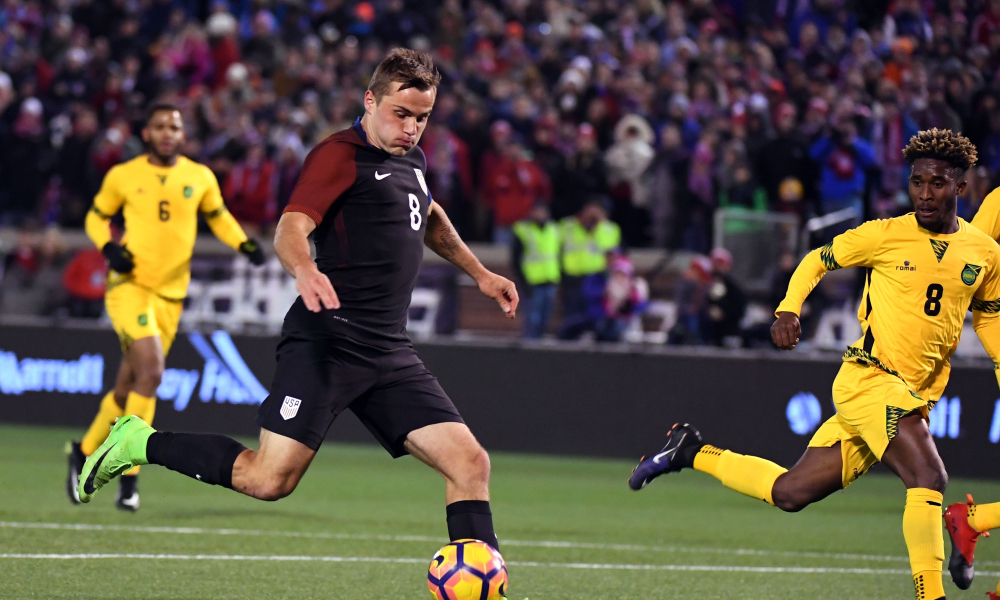 The U.S. Men’s National Team will be traveling to Audi Field this June, prior to the 2019 Concacaf Gold Cup.

U.S. Soccer announced that Gregg Berhalter’s side will face Jamaica on June 5th in D.C. It will be the first meeting between the sides since the 2017 final, which the USMNT won.

“As we prepare for the start of the Gold Cup, this is the perfect opportunity in terms of opponent and venue,” USMNT head coach Gregg Berhalter said. “Playing against Jamaica we get exposure to another different style of play, and one that we may see later in the tournament.”

“For us, there’s always something special about playing in the nation’s capital. There have been so many memorable games for the National Team in Washington, D.C., and now we look forward to beginning another chapter in the new stadium.”

It will be the first match for the USMNT following the submission of the final 23-player roster. Berhalter will have to submit his roster to Concacaf by June 3rd.

The USMNT are scheduled to play Venezuela four days later in Cincinnati, but the rematch has yet to be made official.

Following that, the USMNT will kick off group stage play in the Gold Cup against Guyana on June 18th.