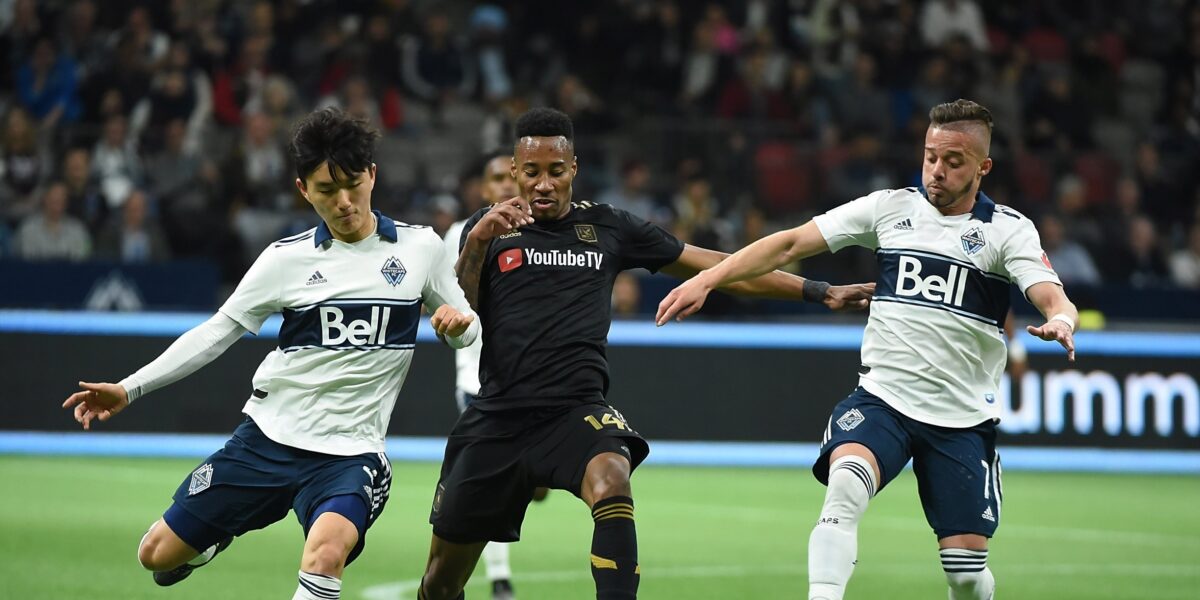 The Vancouver Whitecaps picked the best time to earn their first win of the 2019 Major League Soccer regular season.

Marc Dos Santos side used a first-half goal from Hwang In-Beom to down visiting LAFC 1-0 at BC Place.

The hosts came out the better of the two sides in the opening half and were rewarded near the half hour mark. Victor Giro struck the right post in the 27th minute before the South Korean followed up with a left-footed volley into the bottom corner. It was Hwang’s first MLS goal.

Watch as Inbeom Hwang opens his @MLS account with a left-footed half volley.#VANvLAFC | #VWFC pic.twitter.com/zkoqQM5xwd

LAFC had a few good looks but were unable to strike back. Carlos Vela’s long range attempt late in the match was saved by Maxime Crepeau while Peter-Lee Vassell was stoned twice by the Canadian keeper.

Ultimately Vancouver would get to savor a win for the first time this campaign, moving up to ninth place.

LAFC will hope to rebound after suffering their first defeat, as they face the Seattle Sounders in a home-and-home next week.

Hwang’s composed finish proved to be the difference between the two teams.

LAFC almost drew level before halftime after Vassell created room for a shot but Crepeau was up to the task.

Outside of Vela and Vassell, the LAFC struggled to create chances. Diego Rossi and Christian Ramirez were held to zero shots on goal between them.