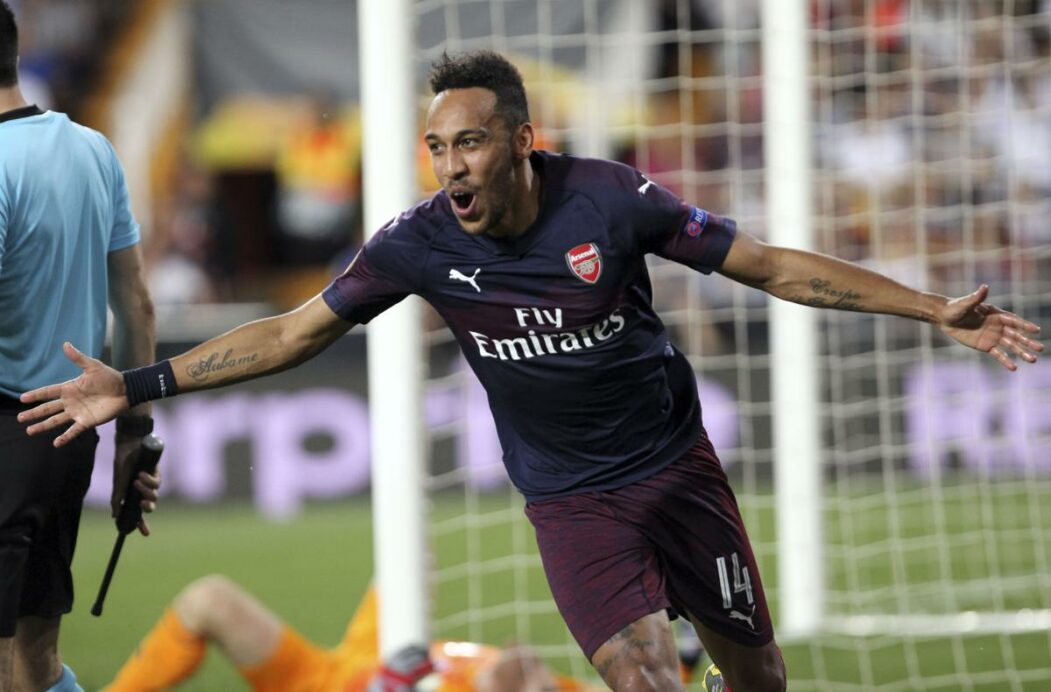 A pair of Premier League sides will meet in the Europa League Final after clinching their respective spots on Thursday.

EPL outfits Arsenal and Chelsea both advanced to May 29th’s final, setting up a London Derby in Madrid.

Following a 3-1 first leg home win over Valencia, the Gunners rolled to a 4-2 success at Mestalla on Thursday. Pierre- Emerick Aubameyang netted a hat trick while Aleandre Lacazette also found the back of the net.

The sides were level at 2-2 going into the hour mark, with Kevin Gameiro scoring twice for Valencia. However, the Gabon striker used a pair of right-footed strikes to conclude the aggregate at 7-4 in Arsenal’s favor.

Chelsea had the tougher tie and it proved to be that way until the final whistle. The Blues used a pair of shootout saves from Kepa Arrizabalaga to eliminate Eintracht Frankfurt 4-3 at Stamford Bridge.

Ruben Loftus-Cheek’s strike in the 28th minute broke the deadlock in London but Luka Jovic equalized for the Bundesliga side four minutes into the second-half.

The sides went into the shootout and Frankfurt held the advantage after Kevin Trapp denied Cesar Azpilicueta to make it 3-2 going into the fourth round. However, Kepa stoned Martin Hinteregger to keep Chelsea alive before also saving Goncalo Paciencia’s effort in the bottom-left corner.

The sides shared the league meetings this season, with Arsenal winning 2-0 and Chelsea outlasting the Gunners 3-2.