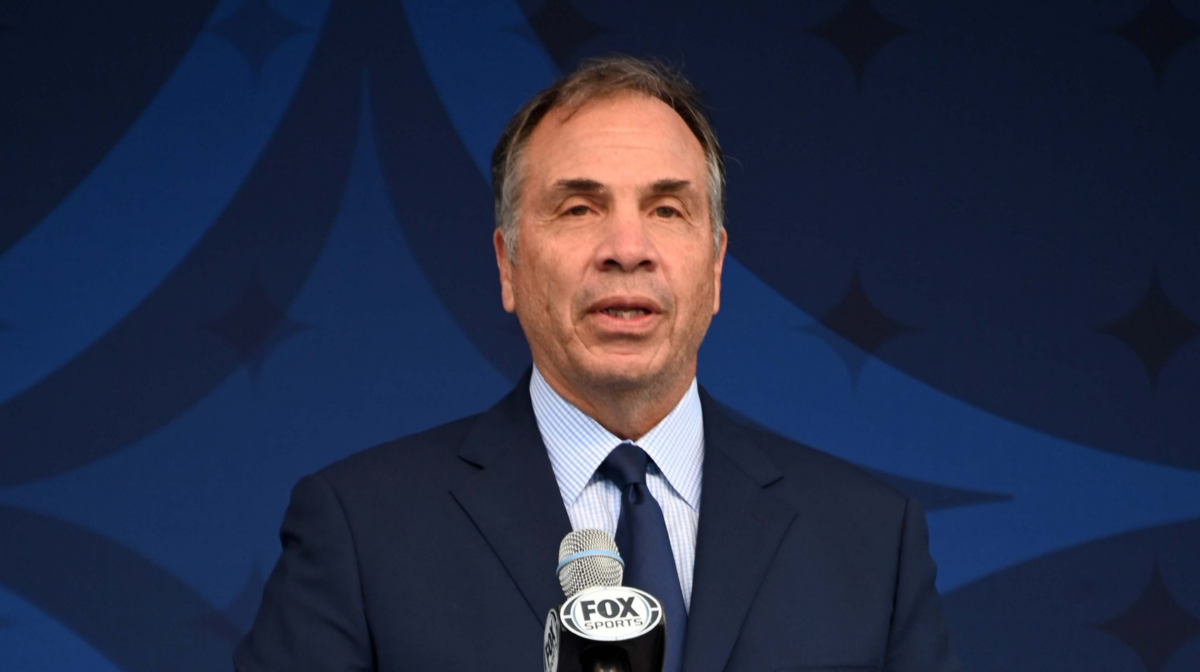 Bruce Arena is back, and the New England Revolution are hoping he still has the touch to build another winner in Major League Soccer.

Arena takes over the Revs after the recent firings of head coach Brad Friedel and general manager Mike Burns, and will now have full control of New England’s operations, much as he did with the LA Galaxy from 2008 to 2016 when he led the Galaxy to three MLS Cup titles.

“Bruce is one of the most successful coaches in American soccer history, and we feel his commitment to excellence, track record of winning championships in Major League Soccer, as well as his success at the international level, makes him the best person to bring the Revolution back to MLS Cup contention,” Revolution Investor/Operator Robert Kraft said in a press release. “We have known Bruce dating back to the advent of MLS, and we have full confidence that he will raise the level of our club to the standard we all expect and demand.”

Friedel was fired after a 12-21-13 record in a little more than one season on the job. Assistant coach Mike Lapper took over and led the team to a 3-1 home win over the San Jose Earthquakes last weekend.

Arena brings a wealth of experience to a struggling Revolution team. He has five MLS Cup titles, more than any other coach in league history, three Supporters Shields, and three MLS Coach of the Year awards in 14 years as a head coach. He is now the winningest active head coach in MLS history and one of only two coaches in league history to collect over 200 victories. Internationally, despite failing to qualify for the 2018 World Cup, he has the most wins as a coach in USMNT history, having led the United States to the quarterfinals of the 2002 World Cup.

“In my conversations with the Kraft family and Brian Bilello, it’s clear that they have high expectations for the club and I believe there is a tremendous opportunity for me to create a winning culture throughout the Revolution organization,” Arena said. “Boston is a great sports town with a history of championship teams, and I am looking forward to working with the staff and players to make the Revolution a club that our supporters can be proud of and that can be part of the tradition of success in New England.”

Arena will be formally introduced at a press conference on Thursday, though it still remains unclear when he will formally take to the sidelines for his first match in charge of the Revs.

New England is sitting in last place in the Eastern Conference with 11 points. The Revs face English giant Chelsea in a friendly on Wednesday before traveling to Montreal to take on the Impact on Saturday.