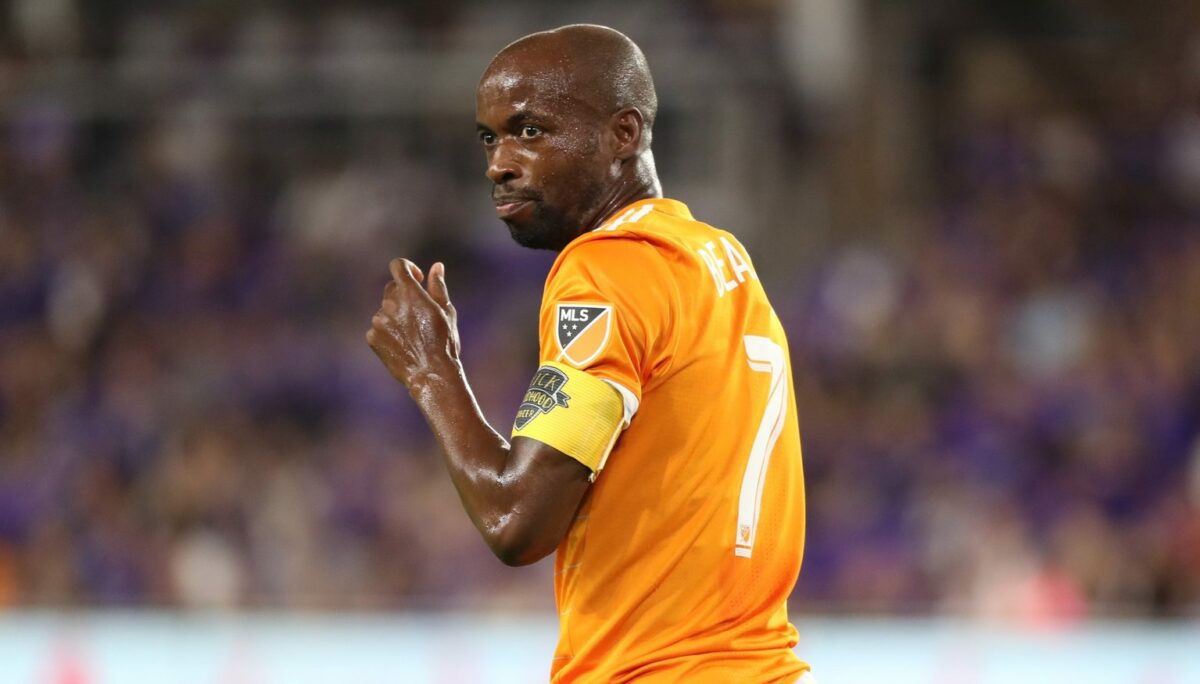 Another longtime U.S. Men’s National Team servant will be hanging up his playing boots at the end of this season.

Houston Dynamo captain DaMarcus Beasley announced via social media on Monday that he will retire at the conclusion of the 2019 MLS season. Beasley will turn 37-years-old on Friday and is currently in his 20th professional season.

The defender has made 211 MLS appearance to date in two stints with the Chicago Fire (2000-04) and Dynamo (2014-current). After injuring his knee in the Concacaf Champions League, Beasley finally made his MLS debut this past Wednesday. He’s won three U.S. Open Cups and one Supporters Shield during his time in MLS.

Beasley has won 126 caps with the USMNT, appearing at four FIFA World Cups for the Stars and Stripes. He’s lifted four Concacaf Gold Cups and is currently seventh all-time in caps for the USMNT.

He will join USMNT teammate Tim Howard who is also slated to retire this winter.