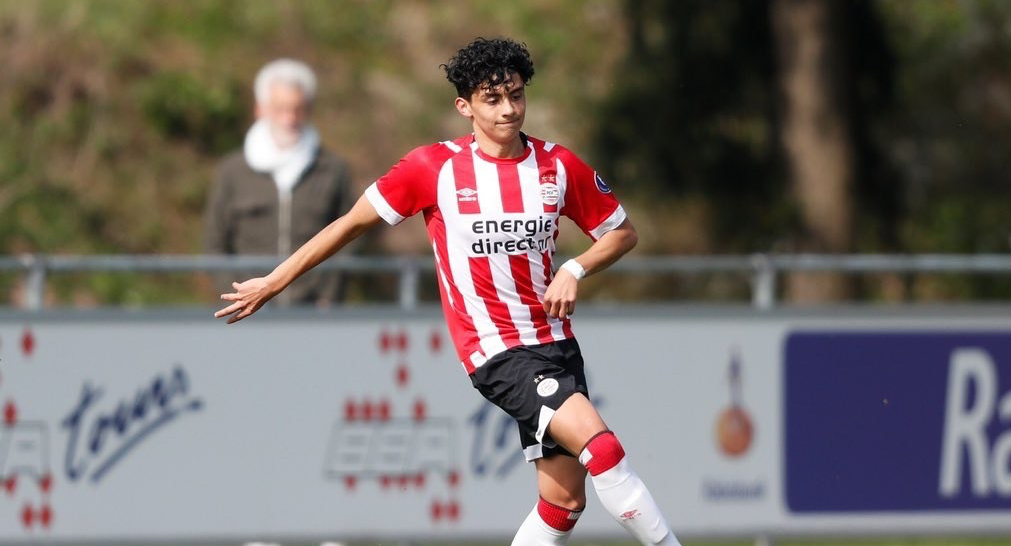 The PSV U-19 team earned a 1-1 draw on Saturday against NAC Breda.

U.S. U-20 Men’s National Team midfielder Richard Ledezma played a huge role in the tie, scoring his first goal for the club.

Ledezma got the start for Ruud van Nistelrooy’s squad and made the most of the coach’s decision. He received a pass inside of the box and was able to stay calm before scoring past the Breda keeper.

The 19-year-old took to social media post-match to show his enjoyment after scoring his first goal for the club.

Happy to get my 1st goal, more to come 🙏🏽#GodsPlan pic.twitter.com/n9INNttBRj

Ledezma has made three appearances for PSV’s U-19 side since joining in January. He will hope to be a part of Tab Ramos’ U.S. U-20 MNT this summer for the World Cup in Poland.

PSV’s U-19 squad are next in action on May 11th against NEC/TOP Oss.