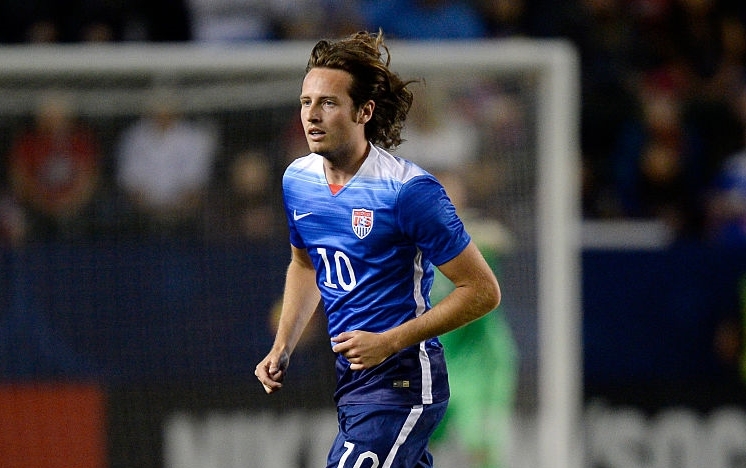 Mix Diskerud’s 59th-minute goal for Ulsan Hyundai on Tuesday morning allowed the South Korean side to win its AFC Champions League group with one game to spare.

Diskerud found the back of the net on a cheeky backheel in the middle of a crowded penalty area to power Ulsan Hyundai past Australian side Sydney FC.

Ulsan Hyundai has 11 points in Group H after five group games, and it has a five-point advantage on second-place Shanghai SIPG.  The final group stage match is May 21 against Shanghai SIPG.

The AFC Champions League round of 16 takes place in August. Ulsan Hyundai will face the runner-up of Group G, which will either be Urawa Red Diamonds from Japan or Chinese club Beijing FC.