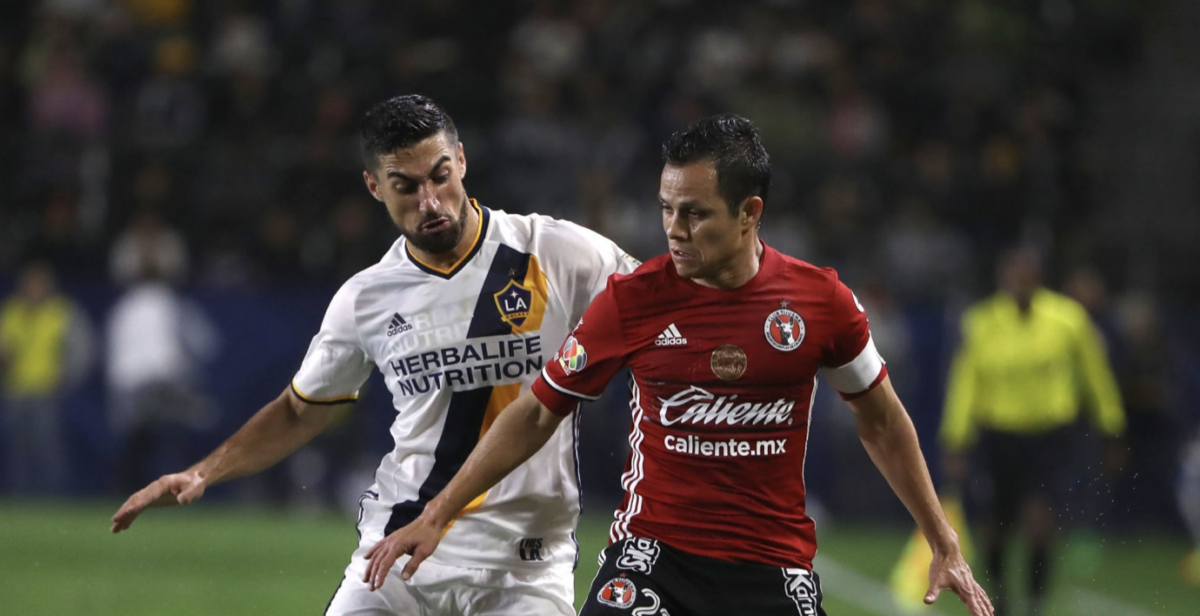 Major League Soccer and Liga MX have finally announced the creation of an annual Leagues Cup.

The leagues have been in talks since February and will now finally have a combined cup competition. The inaugural tournament will begin in the U.S. over July 23rd and 24th.

Eight teams will be included for the inaugural tournament. The Houston Dynamo will face Club America, Real Salt Lake hosts Tigres, the Chicago Fire plays Cruz Azul and the L.A. Galaxy takes on Club Tijuana. The MLS teams will all play at home with the winners advancing to an Aug. 20th semifinal around.

“We are excited to take our partnership with Liga MX to the next level with Leagues Cup,” MLS Commissioner Don Garber said in a statement. We have an intense rivalry between our national teams, and Leagues Cup provides a terrific opportunity to increase the growing rivalry between MLS and Liga MX clubs.”

MLS sides will host the semifinals, while BBVA Compass Stadium or Dignity Health Sports Park will host if they are All-MLS or All-Liga MX contests.

“Alongside our own expanded regional club competitions, which includes the Scotiabank CONCACAF Champions League, the Leagues Cup organized by Liga MX and MLS further strengthens our sport in our Confederation and is a precursor for future collaboration between CONCACAF, Liga MX, MLS and other key stakeholders,” CONCACAF president Victor Montagliani said.

Liga MX has dominated in the Concacaf Champions League, which also includes MLS sides as well as teams in the Caribbean. Mexican sides have won the last 14 editions of the tournament, including Monterrey’s recent 2019 success.

This will be the first tournament between just the two country’s teams since the SuperLiga ended in 2010.