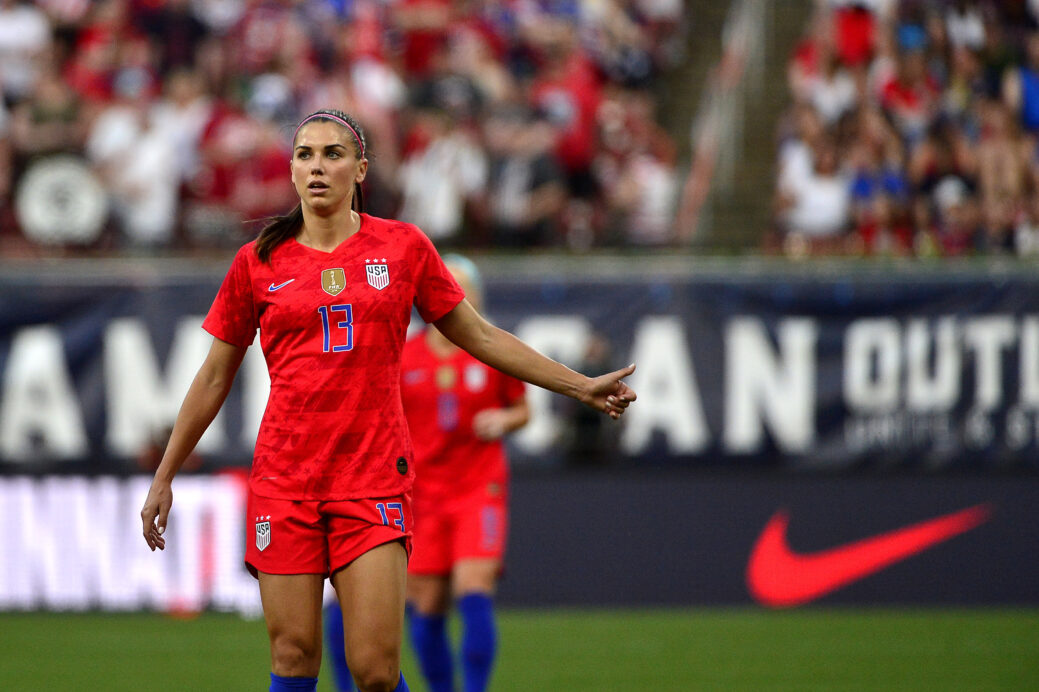 With the start of the 2019 FIFA Women’s World Cup coming up next week in France, the U.S. Women’s National Team continues to make noise in the media off of the pitch with the focus being against the current American Administration, specifically President Donald Trump.

Recently, it was Megan Rapinoe making headlines for her protest of the anthem, now it’s USWNT star Alex Morgan saying that if the USWNT wins this year’s Women’s World Cup, she won’t be visiting the White House to celebrate the title.

In an interview with Time Magazine, Morgan, who’s on the cover of next week’s issue of Time, talked mostly about the USWNT’s fight for their fourth Women’s World Cup (also what would be the first back-to-back titles) and for the USWNT’s fight for equal pay and treatment, but also talked briefly about her political views on President Trump and on her views about the public and others telling athletes to “stick to sports.”

“I don’t stand for a lot of things the current office stands for,” Morgan said to Time.

“We don’t have to be put in this little box. There’s the narrative that’s been said hundreds of times about any sort of athlete who’s spoken out politically. ‘Stick to sports.’ We’re much more than that, O.K.?”

Morgan mentioned that her husband, L.A. Galaxy midfielder Servando Carrasco, has family from Mexico and she mentioned her displeasure about the Administration’s policies at the border regarding the separation of migrant families.