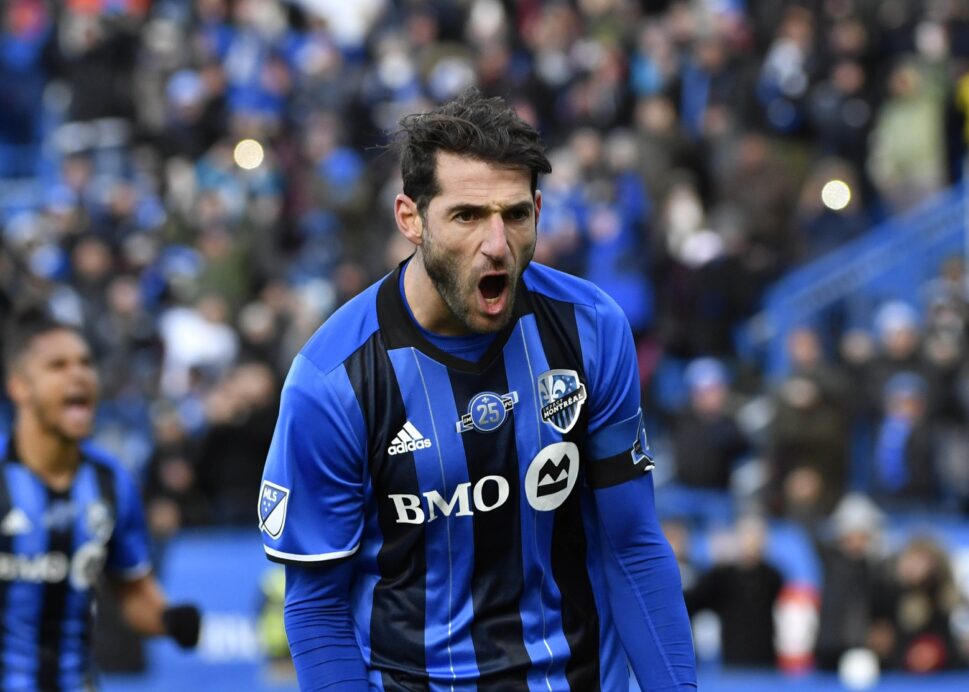 The Montreal Impact will be without their top playmaker again this season.

The club announced that Ignacio Piatti will miss 2-3 months after suffering a new knee injury. Piatti suffered the injury in last weekend’s 4-2 loss to LAFC.

Piatti returned to the Impact squad on May 18th after missing two months due to knee and calf injuries. The Argentine scored three goals in his first three matches of 2019 but will have to wait to help his side again this campaign.

The 34-year-old has 66 goals and 34 assists in his MLS career and reportedly is scheduled to leave the Impact at the conclusion of this season.

Remi Garde’s side are coming off a 2-1 win over Real Salt Lake on Wednesday which keeps them third in the Eastern Conference.