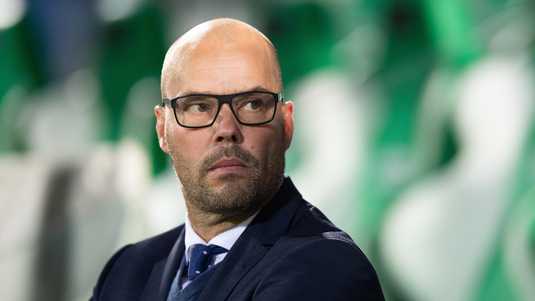 Shortly after, current President and General Manager Jeff Berding confirmed that he will be stepping away from soccer operations, and the plan will be to hire a new GM who will assist in the search for FC Cincy’s next head coach.

According to The Athletic, Dutchman Gerard Nijkamp is set to be announced as Cincy’s GM as early as next week.

Earlier in the week, Berding confirmed that discussions with Nijkamp had taken place, but was non-committal. Nijkamp has served as the Director of Football for Dutch side PEC Zwolle since 2012 and was previously the Assistant Manager of the Netherlands U-21 Men’s National team.

FC Cincinnati is in action on Sunday against Orlando City, coming off last weekend’s 2-1 home win over the Montreal Impact.