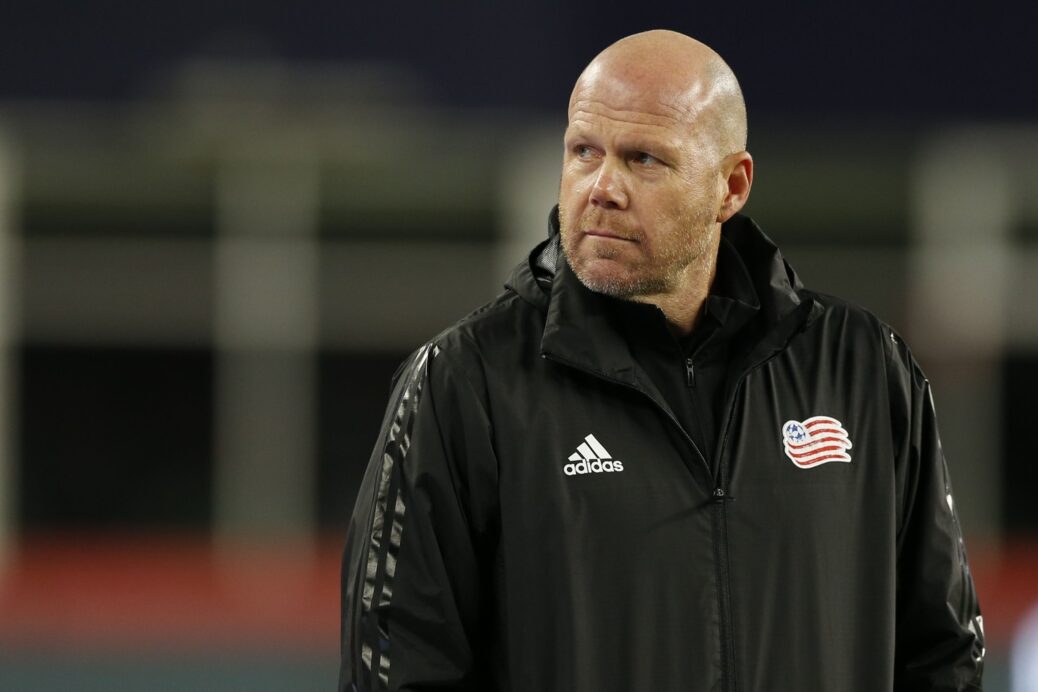 Brad Friedel became the second Major League Soccer head coach this week and third of the 2019 season to be fired on Thursday.

Friedel was let go by the New England Revolution after suffering a 5-0 defeat to the Chicago Fire on Wednesday night.

In the last four games, the Revs conceded 18 goals, including four or more in each of their last three contests.

Assistant coach Mike Lapper will take over the Revolution job on an interim basis.