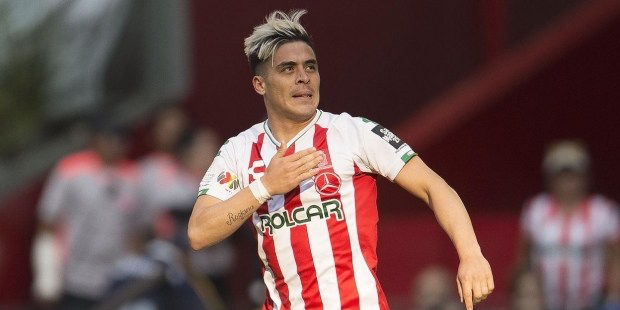 The Portland Timbers bolstered their attacking front on Monday.

“We are delighted to sign a player of Brian Fernandez’s caliber, at a stage in his career where we feel he is already a proven player yet still has best years in front of him and room to grow as a player,” Timbers general manager Gavin Wilkinson said.

“Brian has demonstrated the ability to overcome adversity during his career and his commitment to the game, his family and his belief in his ability has helped him develop into an exciting, highly skilled attacking threat with very good clubs in multiple leagues.”

Fernandez, 25, joined Necaxa in July 2018 and scored a team-high 18 goals in 32 appearances across all competitions. In the 2019 Liga MX Clausura, Fernandez scored 12 goals in 15 appearances.

He has also seen time with Defensa y Justicia, Racing Club, Sarmiento, Metz, and Union La Calera. Fernandez has yet to be capped by the Argentina National Team.

“Brian is a player who possesses many different attacking qualities that can cause issues for the opposition,” Timbers head coach Giovani Savarese said. “He has shown the ability to unlock defenses and score goals in a variety of ways throughout his career, and, while we view him as a forward with our immediate group, his versatility, and ability to play in different positions and systems give us further tactical flexibility and options.”

The Timbers travel to face the Vancouver Whitecaps on Friday.