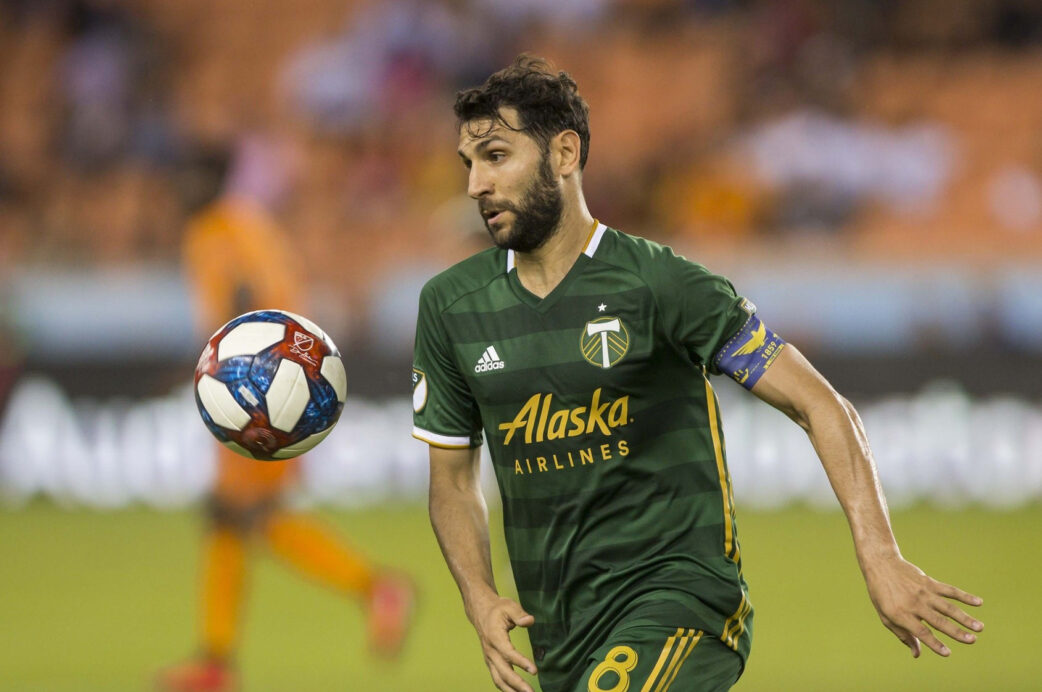 The U.S. Open Cup fourth round draw was completed on Thursday with a pair of Cascadia Cup rivals set to duke it out.

The Portland Timbers and Seattle Sounders will meet in one of five All-MLS ties in the fourth round. Brian Schmetzer’s side will host the visiting Timbers at Cheney Stadium.

Also on the docket is a clash between D.C. United and the Philadelphia Union at Audi Field. Both teams are currently in the top-two in the Eastern Conference.

Atlanta United, Orlando City, and the Chicago Fire will all face road trips to lower-league competition.

The fourth round games will be played on June 11th and 12th, with the draw for the Round of 16 occurring the day after it concludes on June 13.

Here’s the full schedule of the fourth-round matchups: