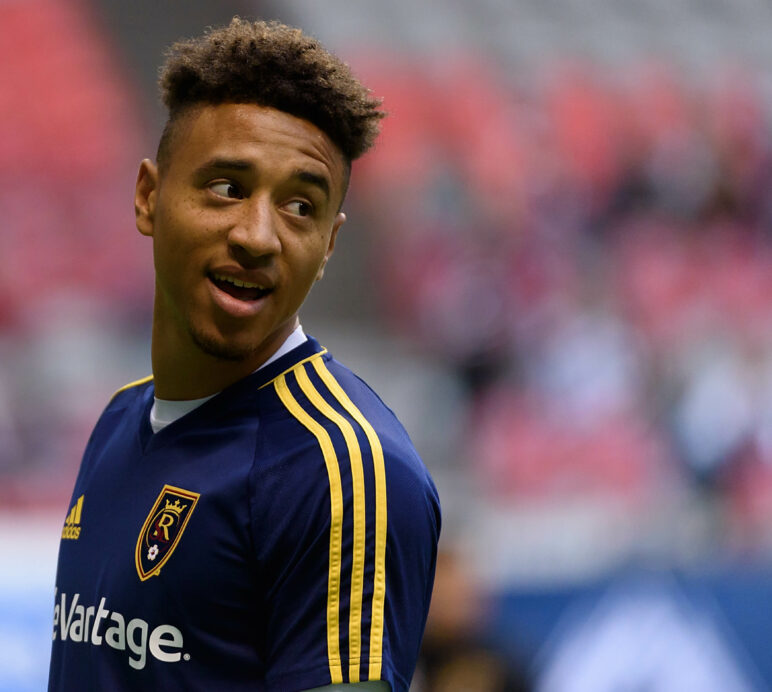 “We want to thank Adam for his time with the club and wish him the best in his next opportunity,” General Manager Craig Waibel said in the club statement. “This move is mutually beneficial as it allows Adam the opportunity to openly seek out a club where he might find more playing time to continue his development and also allows us the roster flexibility to potentially make additions to the squad in the summer.”

The 24-year-old Henley only made two starts within those five matches and also appeared in eight matches on loan with Real Monarchs, RSL’s USL Championship side. (READ)

Philadelphia Union assistant Dick Schreuder is leaving the Union for an opportunity in the Bundesliga at 1899 Hoffenheim.

The club announced on Monday that he’s accepted a coaching job at Hoffenheim alongside his brother Alfred, who was recently named the new head coach.

Schreuder joined the Union’s coaching staff last year as the club made the playoffs for the second time in three seasons, although it was a short cameo in the postseason when they lost at NYCFC in both the regular season finale and in the knockout round.

He will stay with the Union through their June 8th match against the Red Bulls. The Union plans to fill his role internally through the end of the season. (READ)

Twenty-two year old FC Dallas midfielder Pablo Aranguiz was called up to Chile’s U-23 squad for the upcoming Toulon Tournament, which starts on Saturday, June 1 and runs until June 15.

Aranguiz has made 11 appearances (seven starts) for FC Dallas this season but has yet to score a goal or tally an assist in 20 total appearances for the club since arriving last year.

The Toulon Tournament is seen as the top tournament for the U-23’s. Chile joins the likes of France, England, Mexico, and Brazil in the 12-team international tournament.

Both the LAFC U-12 and Atlanta United’s U-14 academy sides won their divisions at the Manchester City Cup in San Diego, giving MLS academy teams a pair of tournament wins over the weekend.

LAFC’s U-12 side easily ran through their group stage, outscoring their opponents 15-1, and didn’t concede a goal during the knockout stage, outscoring RSL, the San Diego Surf and Total Futbol Academy a combined 15-0.

Atlanta United’s U-14’s had to fight a bit more for their trophy. They just beat Strikers FC 3-2 before pulling a pair of tight, 1-0 wins against the San Jose Earthquakes and host Manchester City.

They pulled another 1-0 win against FC Dallas in the quarterfinals and defeated the Sounders 4-2 in the semis before upsetting an undefeated Monterrey side 3-2 in the final.