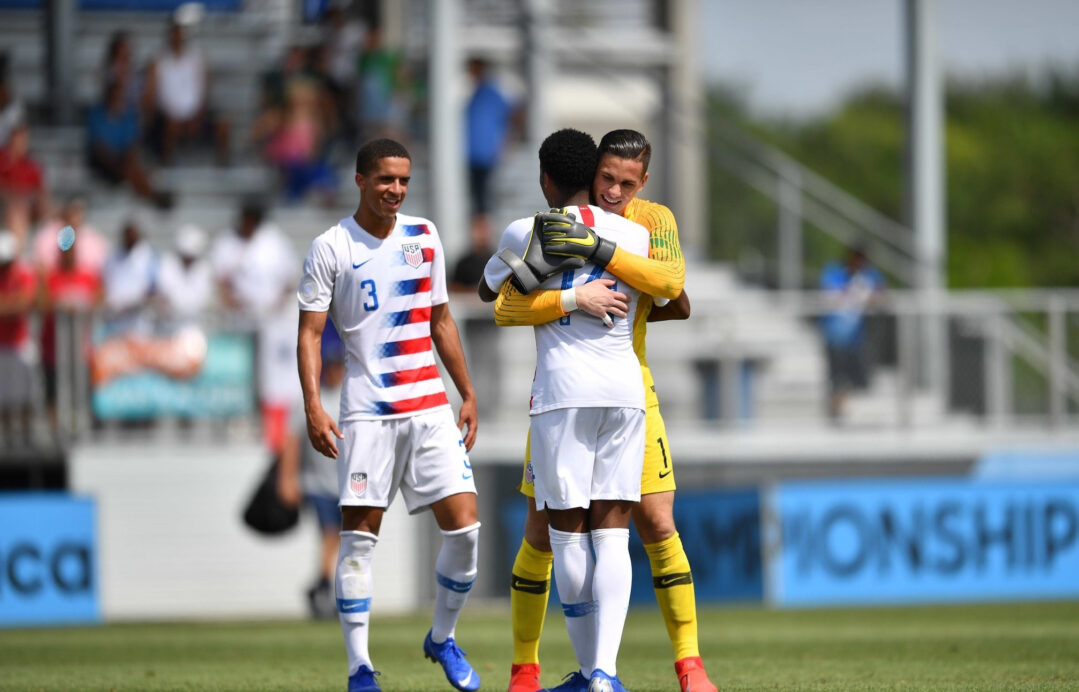 For the 17th time in its history, the U.S. U-17 Men’s National Team has clinched a berth into the FIFA U-17 World Cup.

Sunday saw Raphael Wicky’s side clinch a berth after a 3-0 quarterfinals victory over Panama at the Concacaf U-17 Championship. All three goals came in the second-half as Gianluca Busio, Gio Reyna, and Ricardo Pepi all found the back of the net.

Your U-17 #USMNT has QUALIFIED for the FIFA U-17 World Cup!🔥⚽ pic.twitter.com/egrCOXAbrD

Busio’s opener came in the 54th minute as Alfonso Ocampo-Chavez set up the Sporting KC man. Busio showed composure as he collected a deflection and scored his fifth goal of the tournament.

Reyna extended the advantage in the 60th minute, scoring from the penalty spot. Ocampo-Chavez won the penalty after being brought down by Edgardo Espinosa allowing Reyna the opportunity to pad the U.S.’ lead.

The U.S.’ final goal of the match came very easy as it started from goalkeeper Damien Las. Las found Adam Saldana in midfielder who then connected with Daniel Leyva. Leyva then played a pass for Pepi behind the Panamanian backline, allowing the midfielder to score his first goal.

Panama was held to two shots in total with neither troubling Las in goal.

The U.S. U-17’s next face Canada on Tuesday in the semifinals.