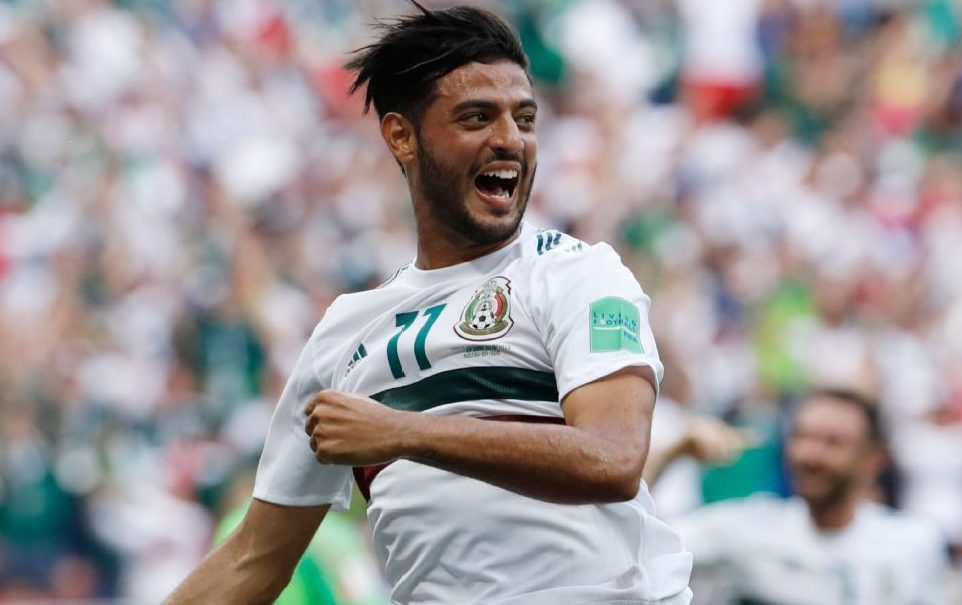 Carlos Vela, Javier “Chicharito” Hernandez, and Jesus Corona all have been left out due to respective reasons. Vela currently has 12 goals and six assists for LAFC in MLS play, but assured to Martino that his club and family are his priority.

“I spoke with Carlos Vela over the phone last week and he assured me that at this time his club and his family and his priority, that’s why he stepped aside,” Martino said at a press conference.

Hernandez has been left out due to the expected birth of his first child, which is scheduled to take place during the tournament. Corona has dealt with injuries with FC Porto, forcing Martino to leave him out of the roster.

The roster will be trimmed to 23 players in the first week of June, ahead of El Tri’s June 15th Gold Cup opener against Martinique. They also take on Canada on June 19th and Cuba on June 23rd in group stage play.

Prior to that, Mexico will face Venezuela and Ecuador on June 5th and 9th respectively in a pair of friendlies.