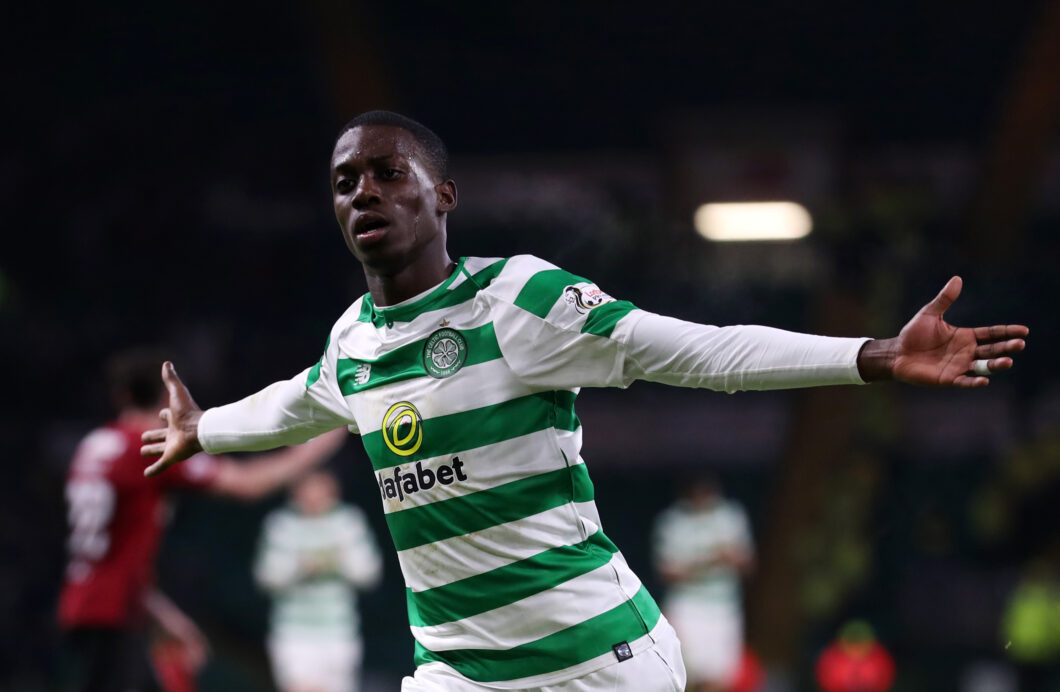 Tim Weah was ready to do a lot of flying in May in order to accommodate some tricky scheduling around the Under-20 World Cup, but Celtic manager Neil Lennon has decided to make things much easier for the American attacker.

Weah has cut short his loan to Celtic, and will join the U.S. Under-20 national team for pre-World Cup training camp. That means he will skip Celtic’s appearance in the Scottish Cup final on May 25, and will prepare with the U.S. U-20s for the start of camp, meaning he will be available for all three group stage matches.

Weah revealed the decision on Friday on Instagram, just a few hours after that announcement of the U.S. Under-20 World Cup squad, and after U.S. U-20 coach Tab Ramos told reporters that Weah’s schedule was still being sorted out.

To all my Celtic Fans❤️? I want to say thank you all for the undying support you have given me throughout my time with Celtic. I will be joining my National team to participate in the U20 World Cup in Poland. With this decision, the gaffer told me that it is in the best interest of the team that I collect my things and go home rather than be apart of the game on Sunday so I’ll be on my way. It was a true honor playing for this club and also having the opportunity to interact with legends who paved the way for us. As a young player, I feel it’s an important step in trying to advance myself. I still have a lot of growing to do in my game and I am especially thankful to the Celtic family for giving me the opportunity to show you all what I am capable of doing once given the chance. To you the fans, I will never forget you for all the love, support and kindness you have shown me. I don’t know as yet what the future holds but I wish to one day come back to this great club to be with you all. I will forever miss you chanting my name and hearing the beautiful song you have created for me. I also want to take this time to thank my wonderful teammates for supporting me every step of the way. It was really great playing with you all and sharing some really amazing moments that I’ll never forget . Thanks so much to Celtic FC and to you the fans for accepting me. ??God bless??❤❤????????

The U.S. Under-20s depart for training camp on Monday, and will play one closed-door friendly against Uruguay prior to opening its Under-20 World Cup campaign in Poland against Ukraine on May 24.