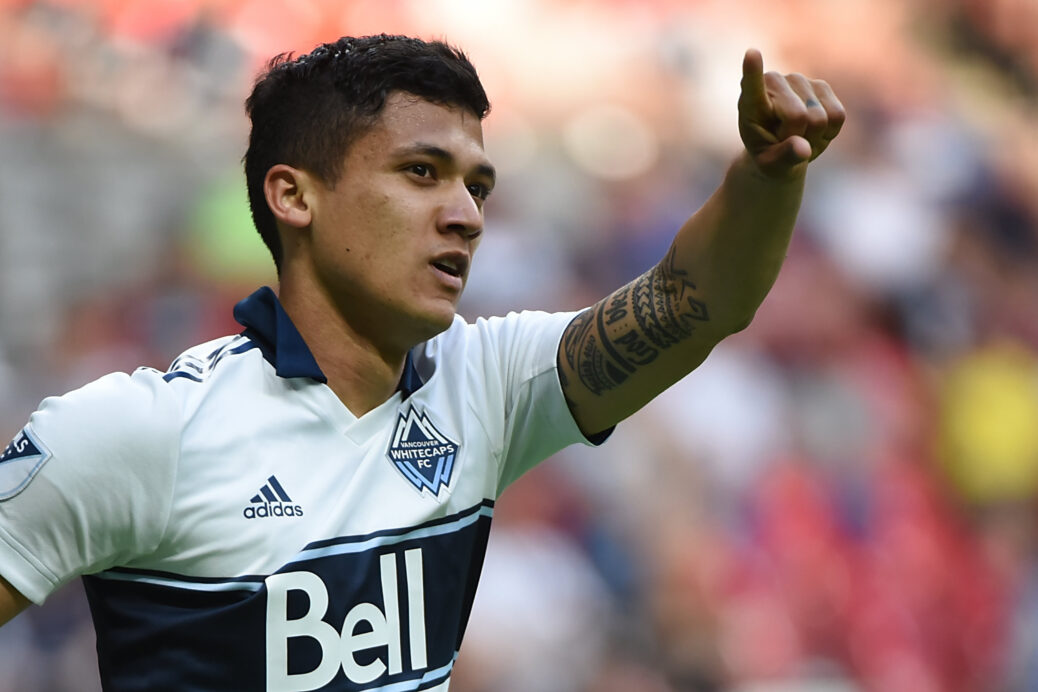 Friday night’s Cascadia Cup matchup between the Vancouver Whitecaps and Portland Timbers was decided early on.

Vancouver’s Fredy Montero opened the scoring in the ninth minute with a clean left-footed strike on the break, thanks to Erik Godoy who fought through traffic to earn the assist on the play, as Montero earned his third goal of the season.

Vancouver has won two in a row while ending Portland’s three-game winning streak, jumping The Timbers in the Western Conference standings in the process.

Vancouver moves to 3-3-5, 12pts which is good for seventh in the Western Conference, while Portland drops to 10th with a line of 3-1-6, 10pts after playing its tenth consecutive road game to open up the 2019 campaign.

After Montero scored early on, he continued to stay around and pester Portland in a workmanlike shift.

Diego Valeri missed a one-on-one opportunity against Timbers’ goalkeeper Steve Clark early in the second half and was quiet throughout the game.