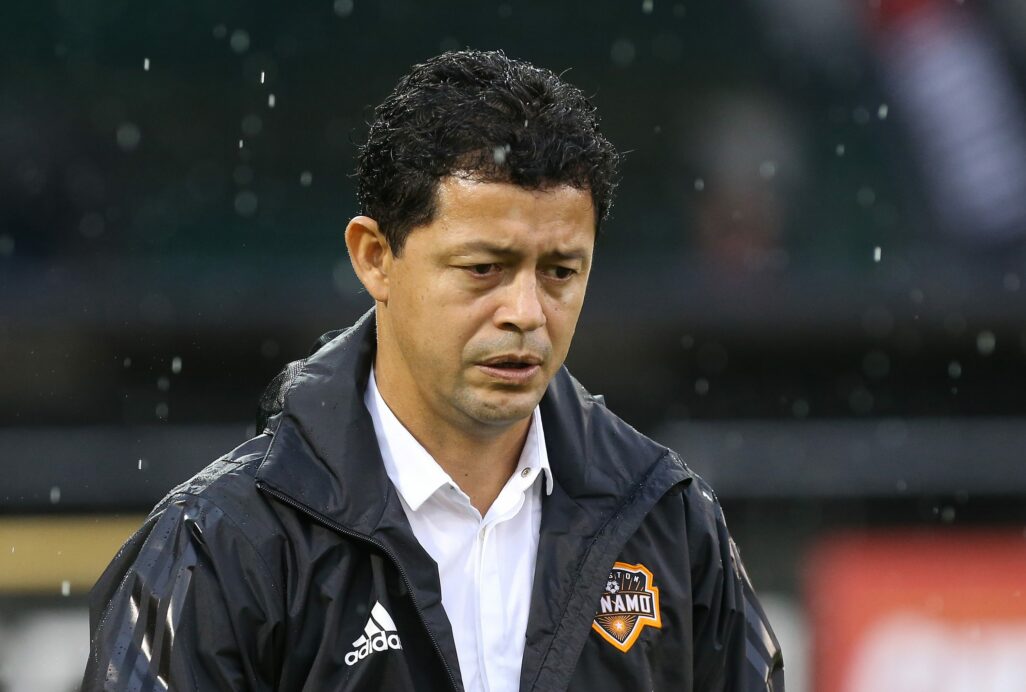 The Houston Dynamo may very well use Rio Grande Valley FC players for their Leagues Cup match this summer. They may use their own first-team players, too.

The Dynamo were announced as one of four MLS teams to compete in the inaugural Leagues Cup, a short summer competition that will see clubs from this side of the border take on Mexican opposition. The Dynamo welcome Club America to BBVA Compass Stadium on July 24th, but the friendly falls in the thick of summer and a busy stretch in the MLS season.

What kind of roster the Dynamo use for that match is not yet clear, but it is possible, if not likely, that a combination of first-team players and ones from the club’s USL affiliate is used for the affair.

“If we have to use the whole first-team roster they have to compete to win, or if we have to mix it — no matter what it’s going to be a great experience and we’re going to try to do our best.”

It would be understandable if Cabrera were frustrated over having to play an exhibition match in the middle of the campaign. After all, the regular season has been compressed this year, with more games taking place in less time so that the MLS Cup final is held in November rather than in December.

Cabrera, however, sidestepped the question of if this match and overall tournament are as unnecessary as many fans and pundit have deemed them.

“Well, right now whatever I say, it doesn’t count,” said Cabrera with a sigh. “We have to play this game so we need to try to take advantage of the opportunity to play against a Mexican team on July 24. There’s nothing that I can say, positive or negative, that’s going to change, so we need to take a very positive approach to try to use that game as an opportunity to compete with a very, very well known and very strong Mexican team.

“Because no matter what it’s going to be big and hopefully we can take advantage of that opportunity.”

There is of course plenty of time for the Colombian manager to map out the Dynamo’s strategy for that tilt against Club America, but he is not planning to select any players to the match-day roster until days before kickoff.

All Cabrera knows as of right now is that he will have an “extensive roster” at his disposal. Who winds up playing is to be determined.

“I cannot say what it’s going to be because we have to play the (MLS) games first,” said Cabrera. “Then, when we come back on July 20 from Toronto is when I’m going to have the roster and then I’m going to see who will be available.”