Alvarez hoping latest performance gets him noticed by Martino 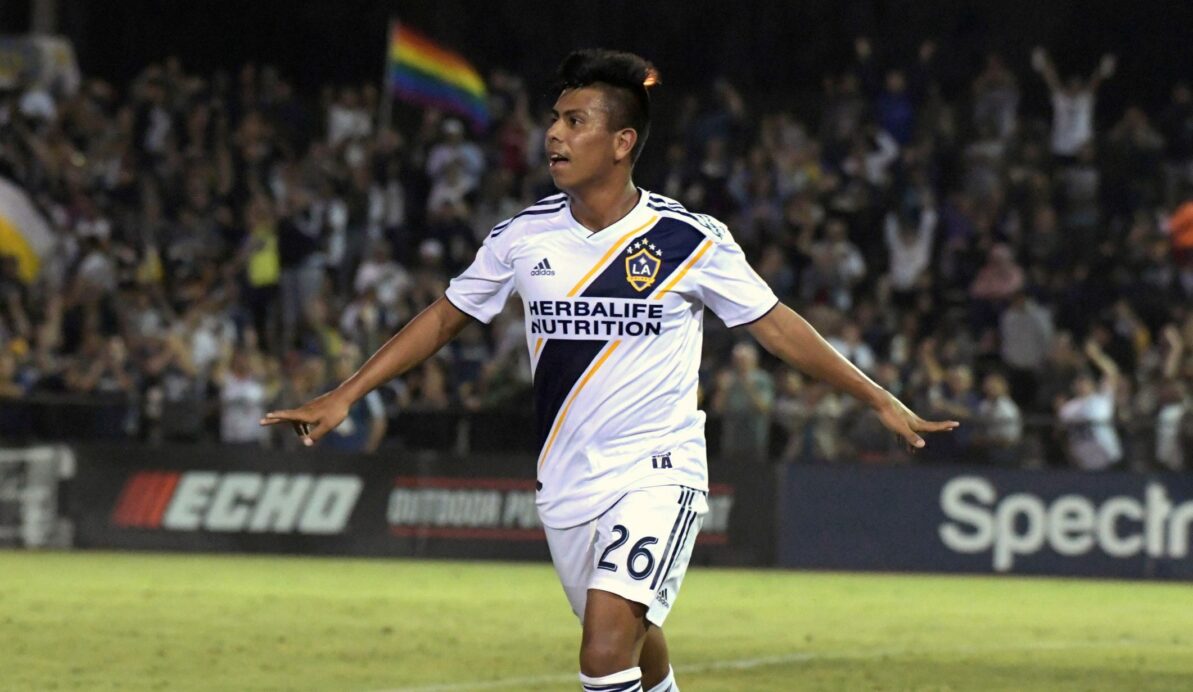 Efrain Alvarez was the star of the show in the L.A. Galaxy’s U.S. Open Cup win on Wednesday.

The 16-year-old Mexican playmaker scored twice to help Guillermo Barros Schelotto’s side to a 3-0 win over Orange County FC. Alvarez, who is still eligible to represent the United States should he decide to make a switch, is hoping his latest performance catches the eyes of El Tri boss Tata Martino.

“Who doesn’t want to be in the National Team?,” Alvarez said. “If one day Tata [Martino] or whoever is there at that time gives me the opportunity, I’ll be available and really happy.”

“I will say it again: Who would not want to be called up to El Tri? It is now my job to work hard each day and if one day Tata gives me a chance, what could be better?”

After representing the U.S. U-15 Youth National Team in 2016, Alvarez has since made seven combined appearances between Mexico’s U-15 and U-17 sides. He’s tallied four goals internationally and is now coming off is first two-goal performance for the Galaxy. Alvarez’s first goal came from a free-kick before the midfielder tallied his second of the match in the second-half.

“I tried to do the best for the team, like I always do and we got the result,” Alvarez said. “I’m happy with that. We trained that [free kick] yesterday and I knew exactly what we were going to do and I just tried to score.”

The 3-0 triumph has the Galaxy set for a date with the Portland Timbers in the Round of 16. Should they advance into the quarterfinals, they could meet rivals LAFC who are currently atop the MLS standings.