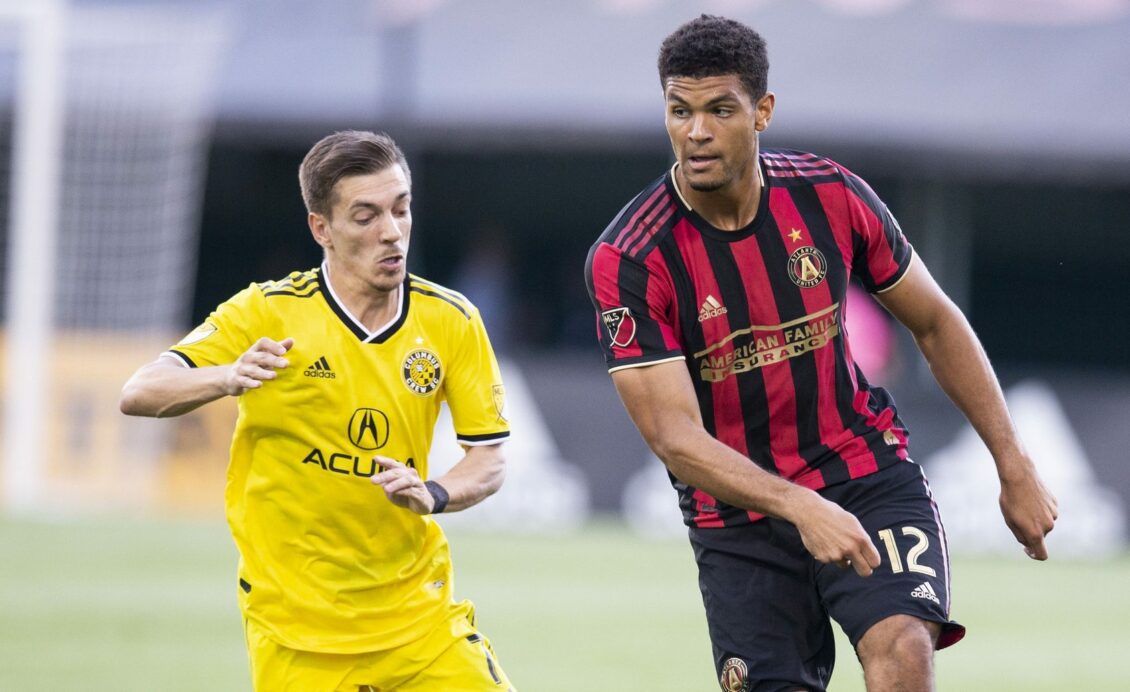 Atlanta United pulled off an impressive 3-2 victory against the Columbus Crew away from home on Tuesday night in the U.S. Open Cup, marking their fourth consecutive win in all competitions.

A brace from Atlanta United forward Brandon Vazquez and a goal from defender Miles Robinson were enough to withstand the a late surge from the Columbus Crew. A goal from David Accam and an own goal from Atlanta United goalkeeper Brad Guzan put the game in question, but Atlanta’s resolute back-line endured late pressure.

Atlanta United took an early lead in the fifth-minute when Vazquez capitalized on a mistouch by a Crew defender and slotted the ball past an outstretched Jon Kempin. In the 14th-minute Atlanta United doubled their lead as defender Miles Robinson headed an Ezequiel Barco cross into the back of the net.

The Crew pulled a goal back before halftime in the 40th-minute through a goal from midfielder David Accam. The goal drew much controversy however as it came while Atlanta United midfielder Darlington Nagbe was down due to an apparent injury.

In the 65th-minute Atlanta United extended their lead to two again through Vazquez who scored his brace after displaying some incredible skill near the Columbus Crew touchline. Vazquez’s dominance continued in the Open Cup with his fourth goal of the competition.

Columbus would answer back in the 71st-minute through an own goal from Guzan but it would not be enough in the final scoreline.

Atlanta United will now go on to face the winner of Saint Louis FC and FC Cincinnati who play on Wednesday night at 8:30pm on ESPN+.